As the Army’s front door, the Museum is an enduring effort to tell the Army’s story and honor the accomplishments, sacrifices and commitment of American Soldiers. The Museum is the first comprehensive and truly national museum to capture, display and interpret more than 246 years of Army history.

From the 1814 Congressional legislation directing the secretary of war to collect and preserve enemy “flags, standards, and colours” captured in wartime, to the opening of the Museum, this program will recount the remarkable story of the making of the National Museum of the United States Army.

Register for the VIRTUAL seminar 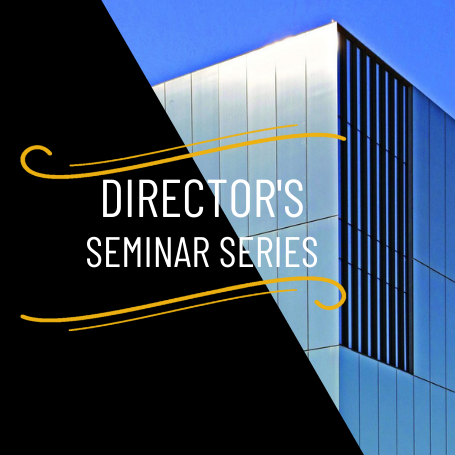