The Art of Soldiering: Soldier Art and Culture in Vietnam 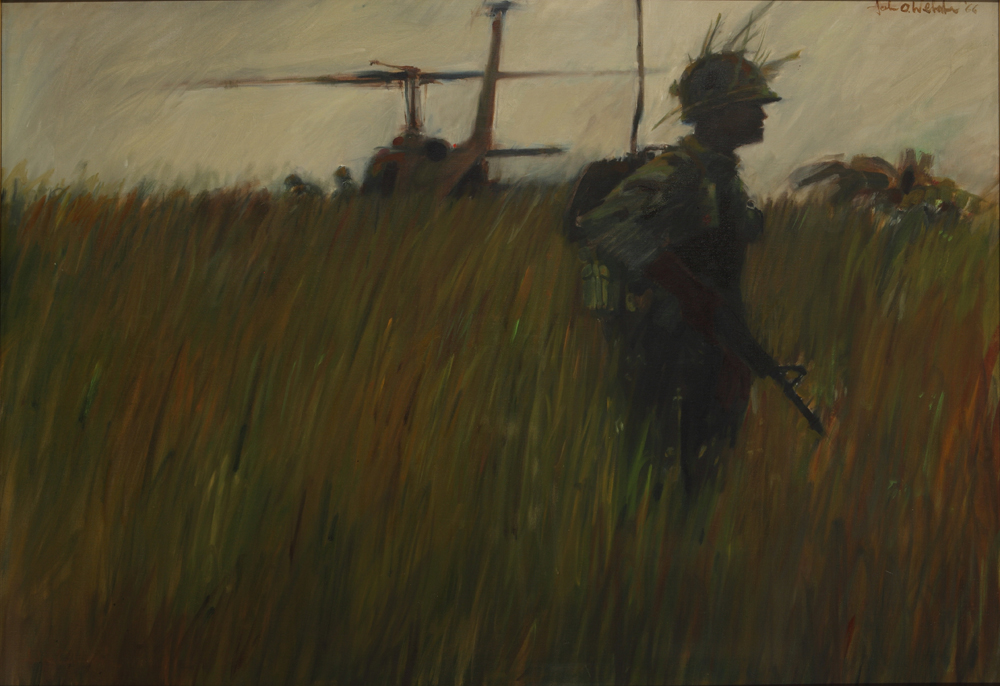 Goal: Gain a greater appreciation for the commitments and sacrifices of Vietnam Soldiers.

Program Description:
Culture binds people together. Formed from common values, beliefs, experiences, languages and customs, culture creates a shared sense of purpose and collective identity among groups of people. It can be seen in writing, religion, entertainment, clothing, food and activities of different groups.

The U.S. Army has its own culture based on the Army values, esprit de corps and the mission. While each Soldier’s experience is unique to their service, culture binds them together. During the Vietnam War, Soldier culture was formed by the clothing Soldiers wore, the food they ate, the entertainment they consumed and their shared experiences.

Through an examination of artifacts, film, and primary sources, gain additional insight into the commitments and sacrifices of Vietnam-era Soldiers and explore how these items contributed to a Soldier culture unique to this conflict.

Guiding Questions:
What does culture tell us about the Soldier experience?