The Road to Revolution: The French and Indian War 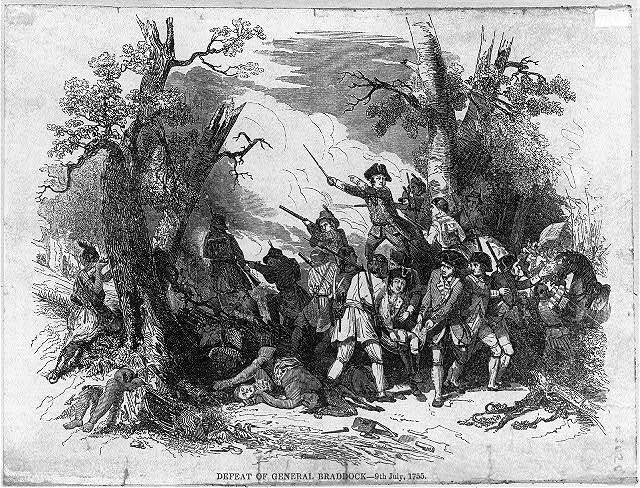 Goal: Learn about how the causes and effects of the French and Indian War inform our understanding of the Revolutionary War.

Program Description:
Virtual Field Trips connect students to the Museum all without leaving their desks. During this field trip, students will engage with the Army’s history through artifacts, primary sources, and Soldiers’ Stories.

Before the American Revolution, a different conflict divided the colonies and set the stage for tension between the colonies and Great Britain. Originally a land struggle between European powers, the French and Indian War provoked resentment toward Great Britain. In this virtual field trip, visitors will investigate the long-reaching effects of the French and Indian War in order to better understand its powerful relationship to the Revolutionary War.

Guiding Questions:
How did the French and Indian War impact the Revolutionary War?