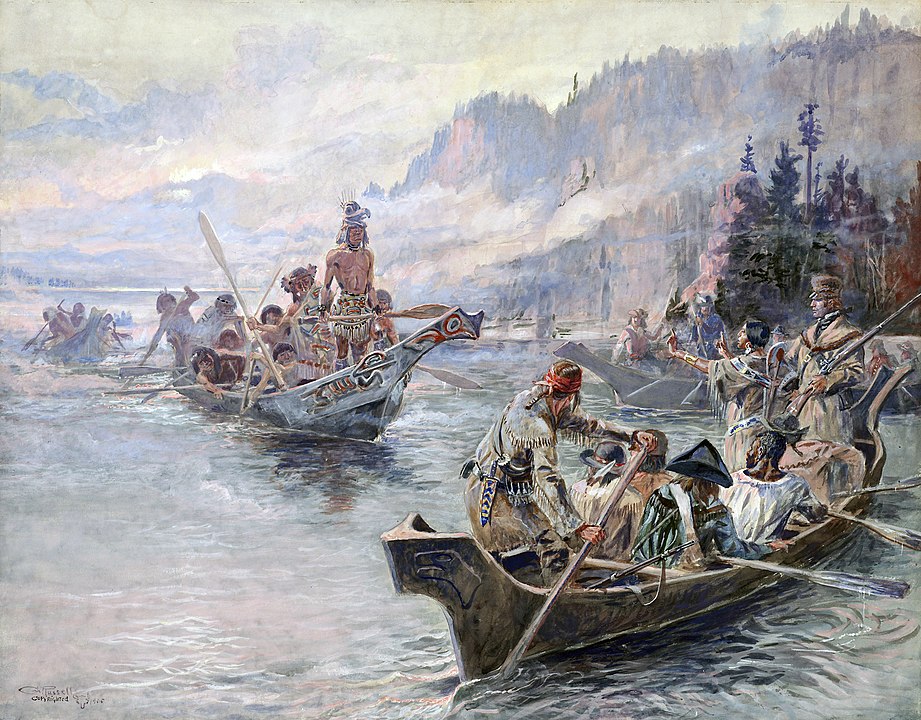 Goal: Learn about the Army’s first diplomatic mission and its lasting consequences for the Army, the nation, and American Indians.

Program description:
Virtual Field Trips connect students to the Museum all without leaving their desks. During this field trip, students will engage with the Army’s history through artifacts, primary sources, and Soldiers’ Stories.

The Corps of Discovery was the Army’s first diplomatic mission. Meriwether Lewis and William Clark received orders from President Thomas Jefferson to explore the newly acquired Louisiana Territory and find a water passageway to the Pacific Ocean. In this virtual field trip, examine primary sources to learn more about the crew, American Indian culture, and the natural landscape. Discover the mission’s lasting impacts and consequences for the Army, the nation, and the American Indians who inhabited the land.

Guiding Questions:
What was the impact of the Lewis and Clark expedition?

How can the effects of the Lewis and Clark expedition be seen today?