A National Park Service ranger and historian for decades, Frank O’Reilly of the Fredericksburg-Spotsylvania National Military Parks looks at Maj. Gen. Ambrose Burnside, the Union commander at the battle of Fredericksburg. As a Union Army general in the American Civil War, Burnside conducted successful campaigns in North Carolina and East Tennessee but suffered defeats at the Battle of Fredericksburg in 1862 and the Battle of the Crater at Petersburg in 1864. O’Reilly examines an officer who’s fair and trusting nature set him up to be a scapegoat for military disaster.

A native Philadelphian and 1987 graduate of Washington and Lee University, O’Reilly is the acclaimed author of The Fredericksburg Campaign: Winter War on the Rappahannock, which received a 2003 nomination for the Pulitzer Prize in Letters. 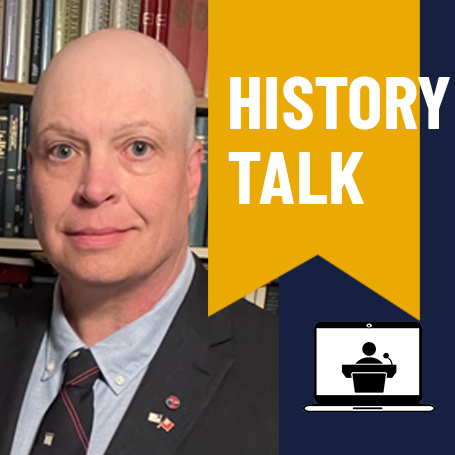