1607-1835
The Founding the Nation Gallery covers the Army’s history from the colonial period to the War of 1812. Visitors explore the origins and formation of the Continental Army, its role in the Revolutionary War and the Army’s development as a professional force. This gallery also covers key events of the War of 1812 such as Chippewa, the burning of Washington, the assault on Fort McHenry and the Battle of New Orleans. 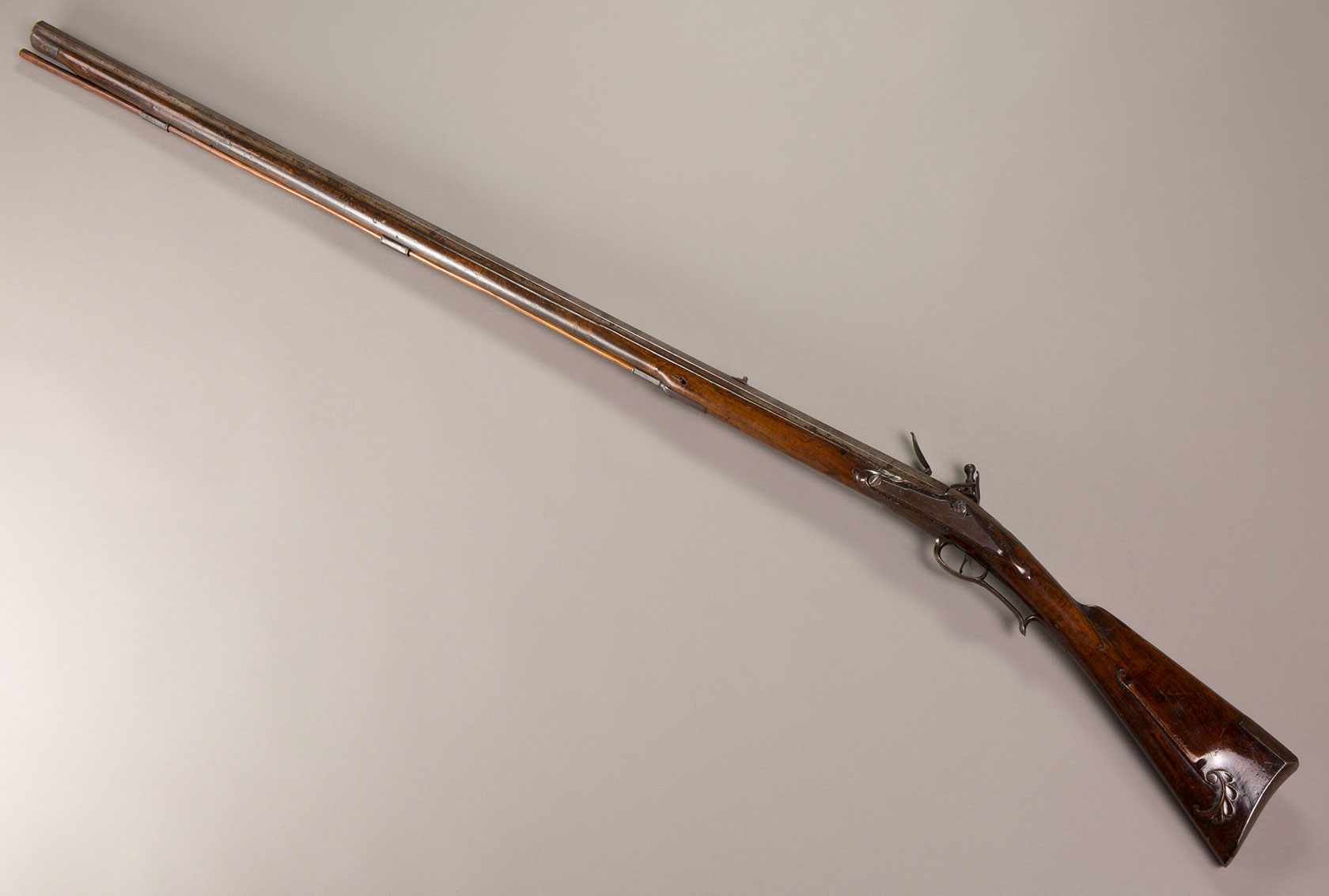 American Long Rifle -This iron-mounted rifle was made by gunsmith Thomas Tileston of Dorchester, Mass., in 1773. This rifle is perhaps one of the earliest American long rifles manufactured in New England. 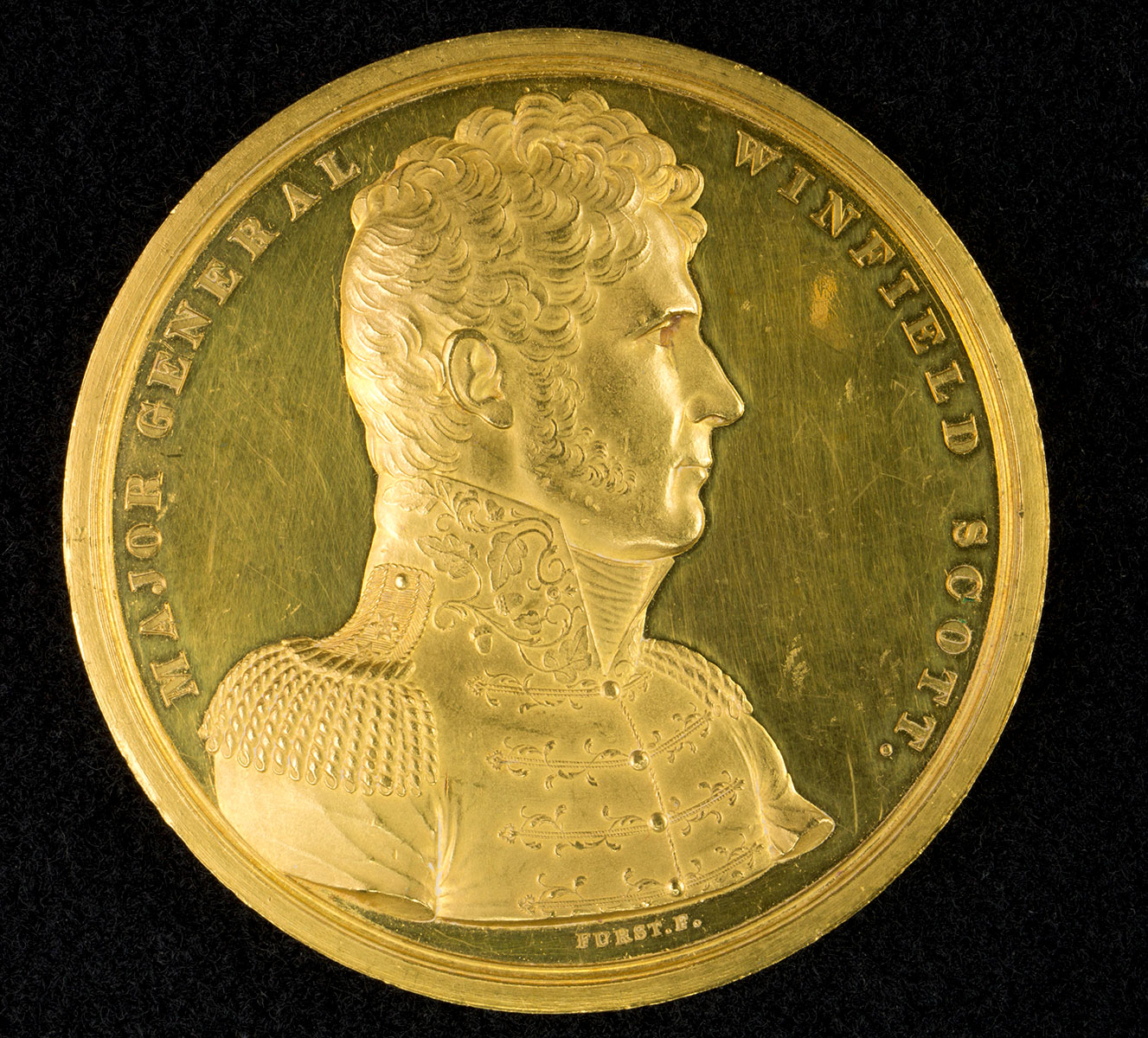 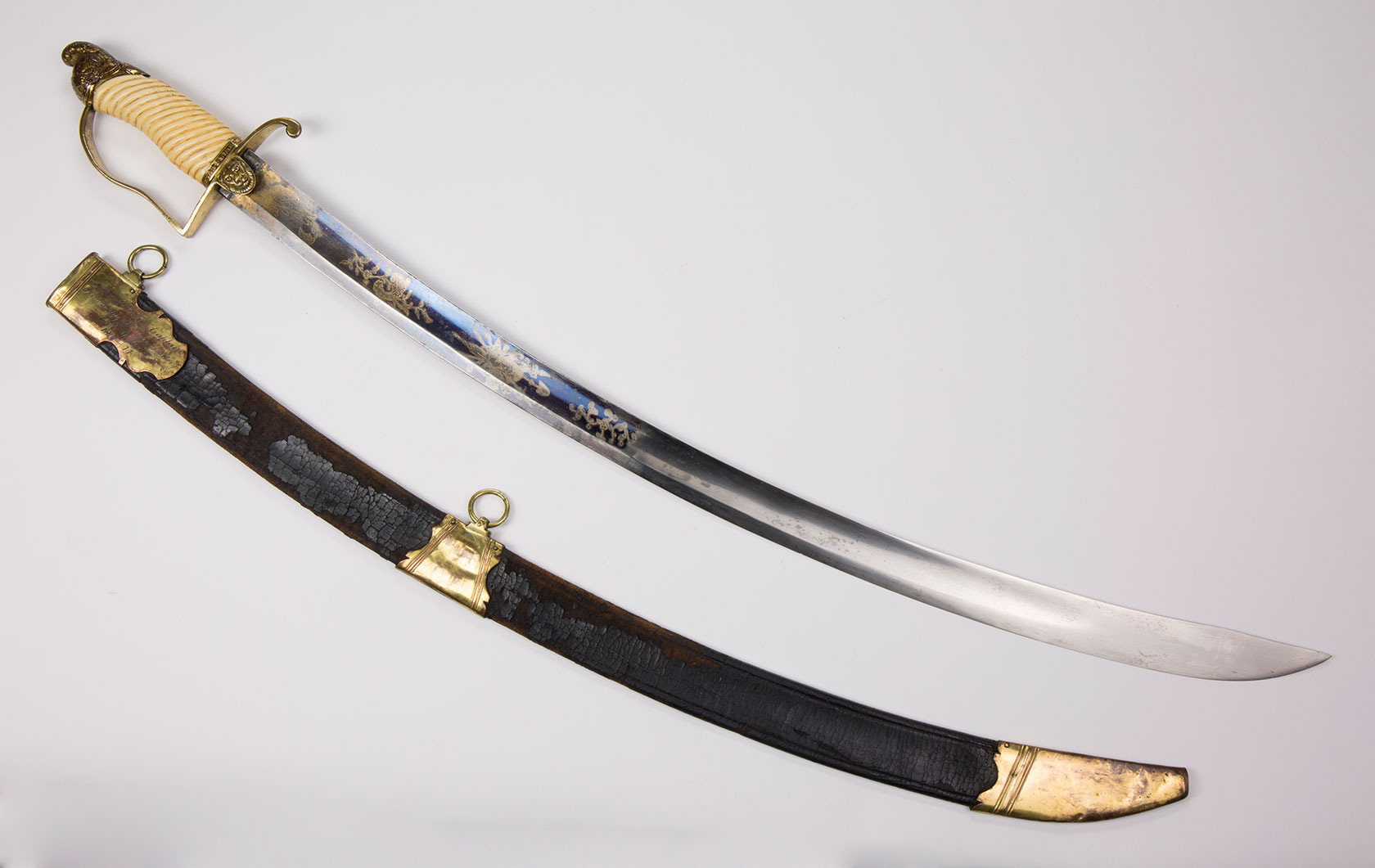 Militia Artillery Officer’s Saber -This sword is one of the few objects known to have been used during the defense of Baltimore in 1814. It belonged to Capt. John Berry, commander of the Water Battery at Fort McHenry. 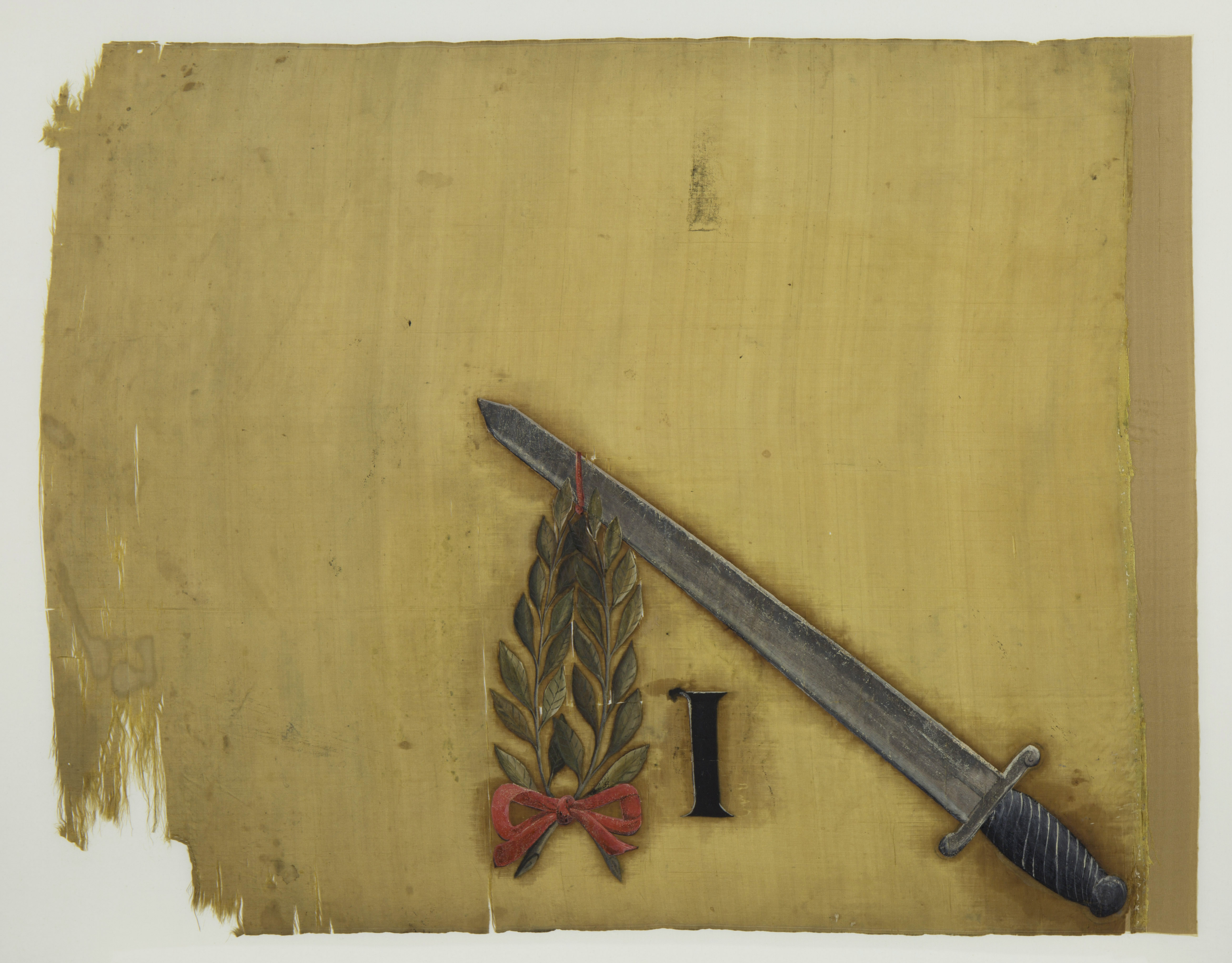 Marker Flag, Webb’s Regiment -Marker flags were carried on the right and left flanks of a regiment as guides. Col. Samuel B. Webb’s regiment fought at Newport, R.I., in 1778 and Springfield, N.J., in 1780. 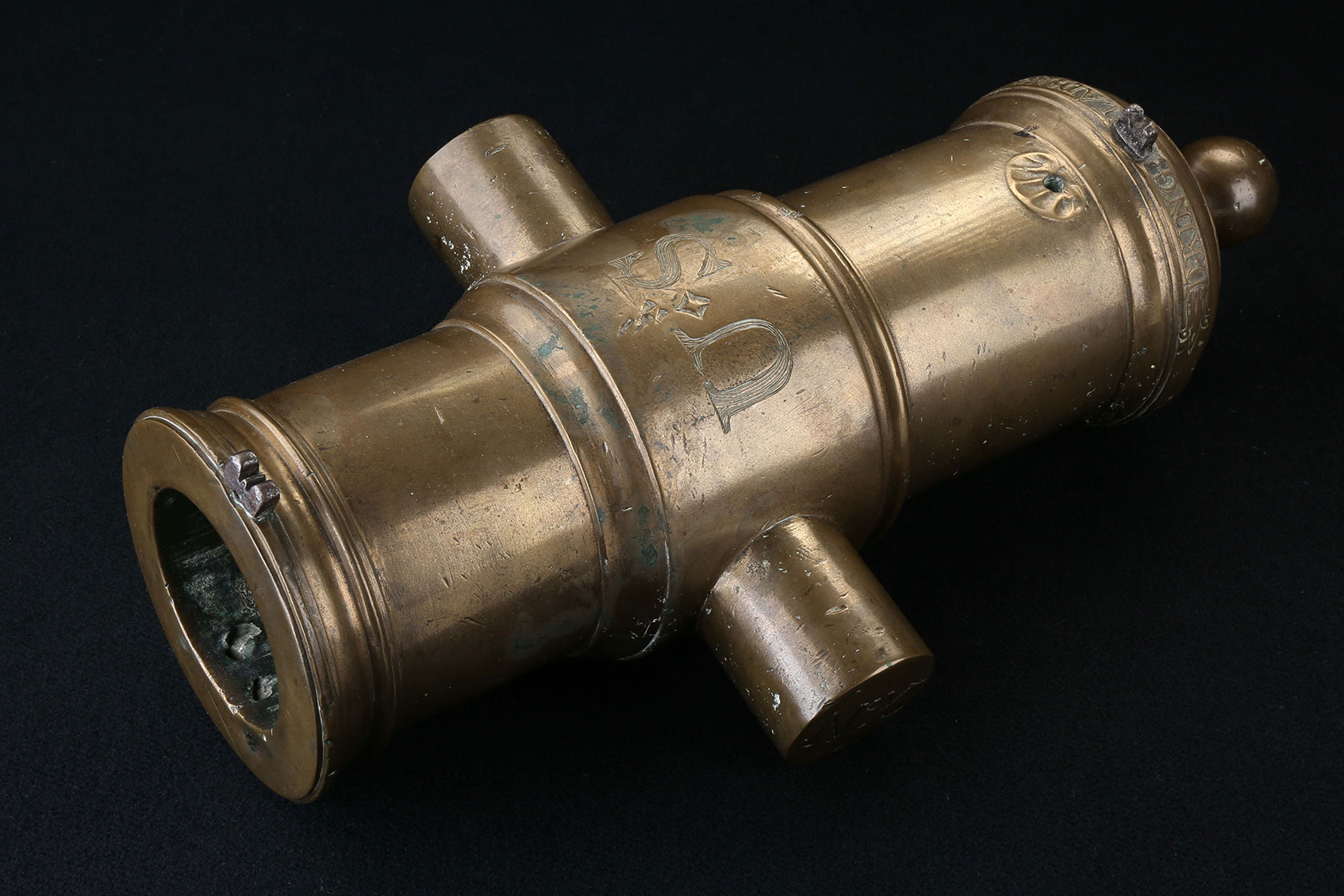 King Howitzer Tube -This light bronze field howitzer, designed to be carried by pack horse, was cast by Daniel King of Philadelphia. A battery of King's Howitzers opened the Battle of Fallen Timbers in 1794. 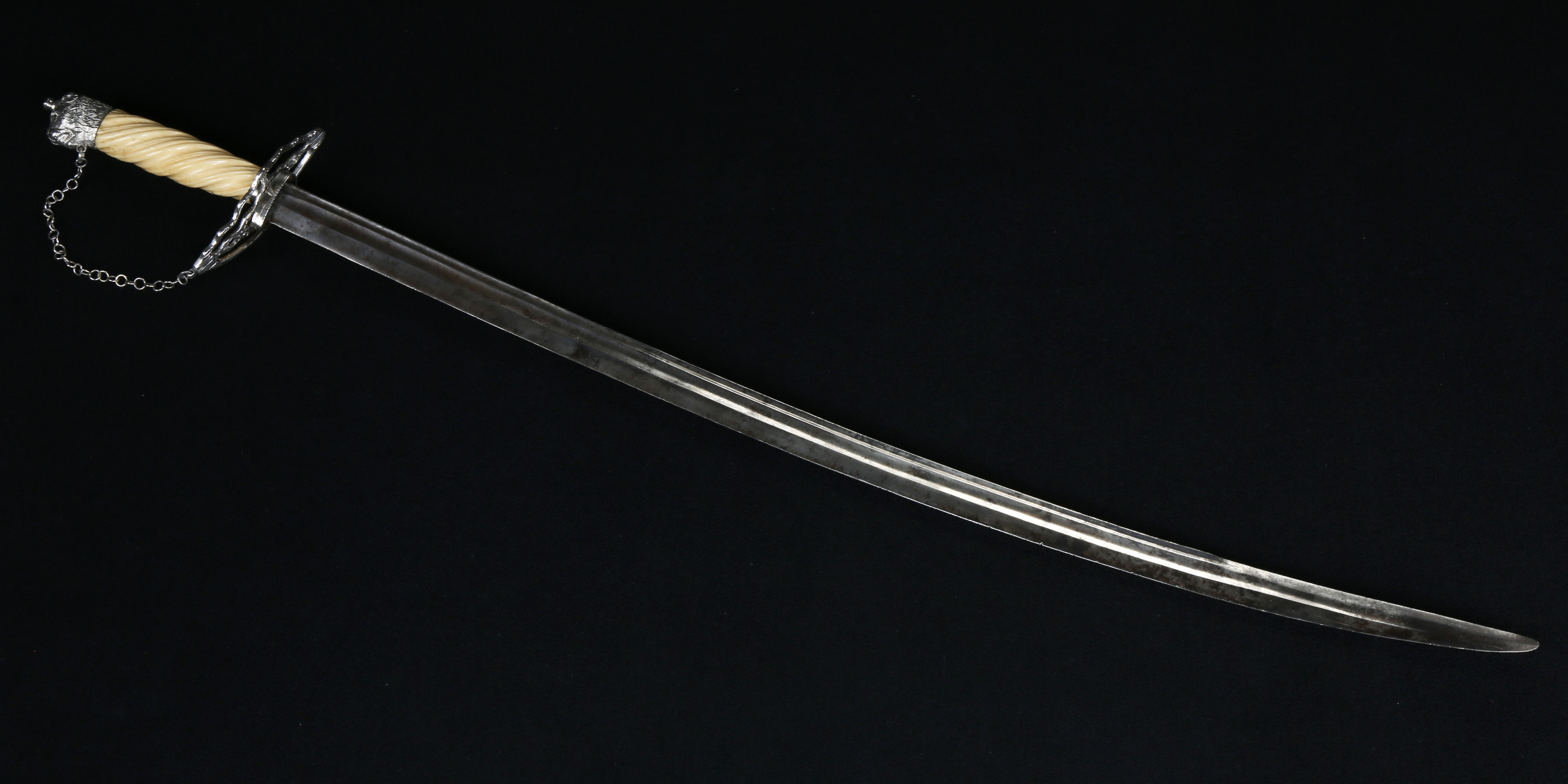 American Army Officer’s Sword -Josiah Harmar used this silver-mounted sword with a lion's-head pommel during the Revolutionary War. He served from Pennsylvania and rose to the rank of lieutenant colonel by the war’s end.

“I only regret that I have but one life to give for my country.“ 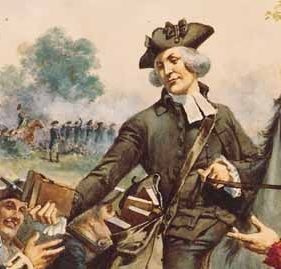 In July 1775, the Continental Congress, acting on a recommendation from George Washington, authorized chaplains… 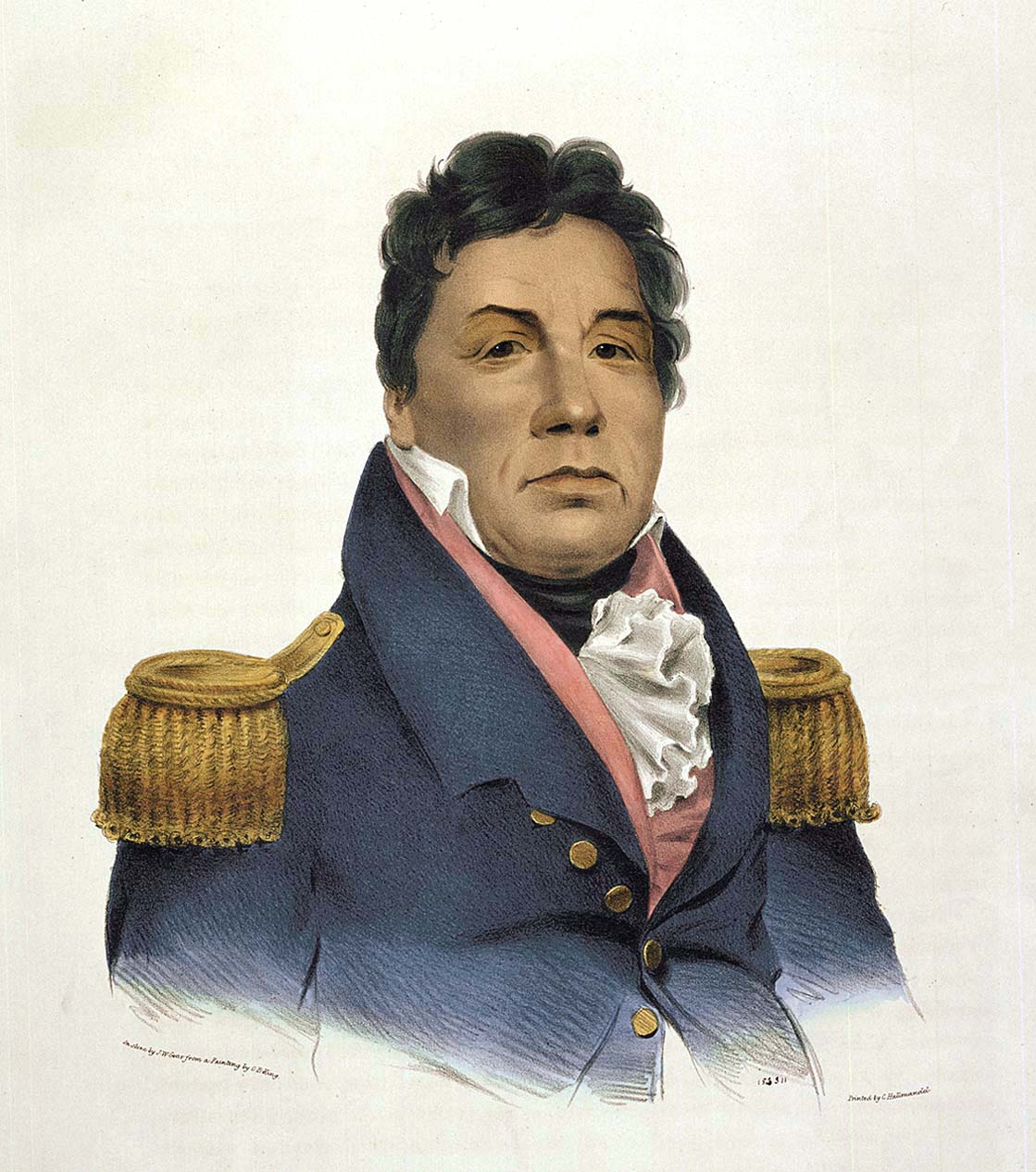 Pushmataha was chief of the Mississippi Band of the Choctaw Nation, one of three regional…

Pushmataha was chief of the Mississippi Band of the Choctaw Nation, one of three regional chiefs of the major divisions of the Choctaw. Pushmataha turned down the offer of alliance by Tecumseh—the Shawnee chief who formed a confederation of Indian nations allied with the British—and led the Choctaw to fight on the side of the United States in the War of 1812. In 1824, he traveled to Washington to petition the government to cease further demands of Choctaw land. 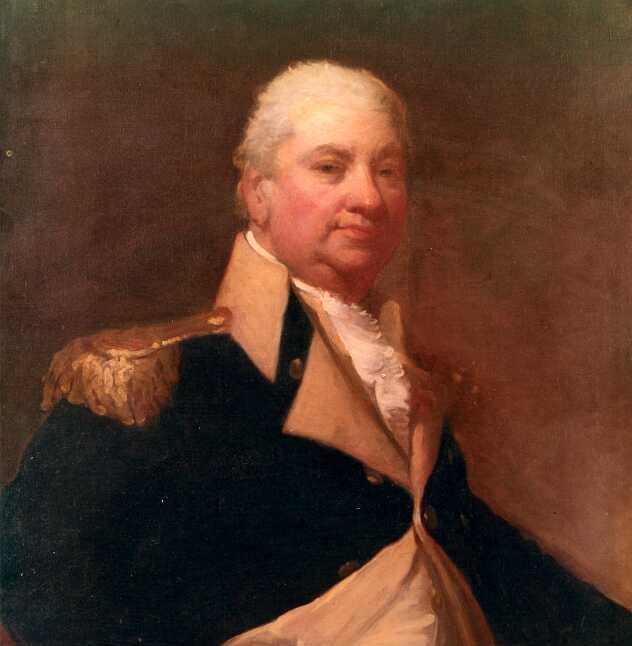 Knox was active in the Massachusetts militia and joined the Continental Army in 1775 at the outbreak of the Revolutionary War. During the winter of 1775–76, he transported cannons, mortars, and howitzers using sleds, some 300 miles from Fort Ticonderoga to Boston. Knox, then a brigadier general, capably commanded artillery at the Battle of Monmouth in the Philadelphia Campaign of 1778, and ultimately directed the American artillery at the Siege of Yorktown. Knox succeeded George Washington as commander of the Continental Army in December 1783, and a few years later was appointed secretary of war. 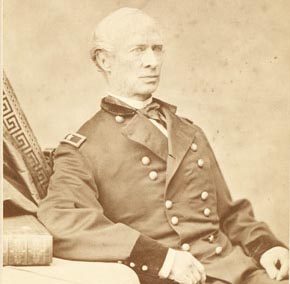 Eastman was an Army officer and noted painter who served on the western frontier and during the Civil War. After his retirement he completed two series of paintings for Congress, one of nine American Indian scenes and one of 17 Army forts. 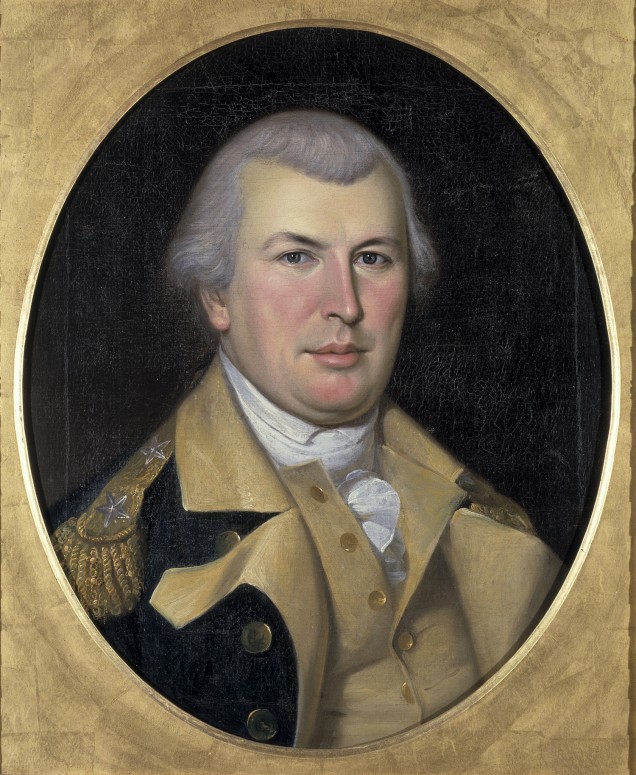 On June 16, 1775,  the Continental Congress authorized a “quartermaster general for the grand army”…

On June 16, 1775,  the Continental Congress authorized a “quartermaster general for the grand army” to keep Soldiers supplied with weapons, ammunition and other materiel. In March 1778, Washington turned to his ablest subordinate, Nathanael Greene, to bring order out of administrative chaos. Greene reorganized the supply system after Valley Forge and established the first Army depot system.