Every Soldier Has A Story

The National Museum of the United States Army provides an engaging setting in which to tell the extraordinary stories of Soldiers. Freestanding pylons—each with an etched image of a Soldier’s face and accompanying biographical information—are aligned in a formation, stretching from the Museum’s exterior into the building’s entryway, through the Lobby, and to the Army Concourse. These personal accounts of ordinary men and women from all historic periods offer Museum visitors a unique perspective of the Soldier’s experience. 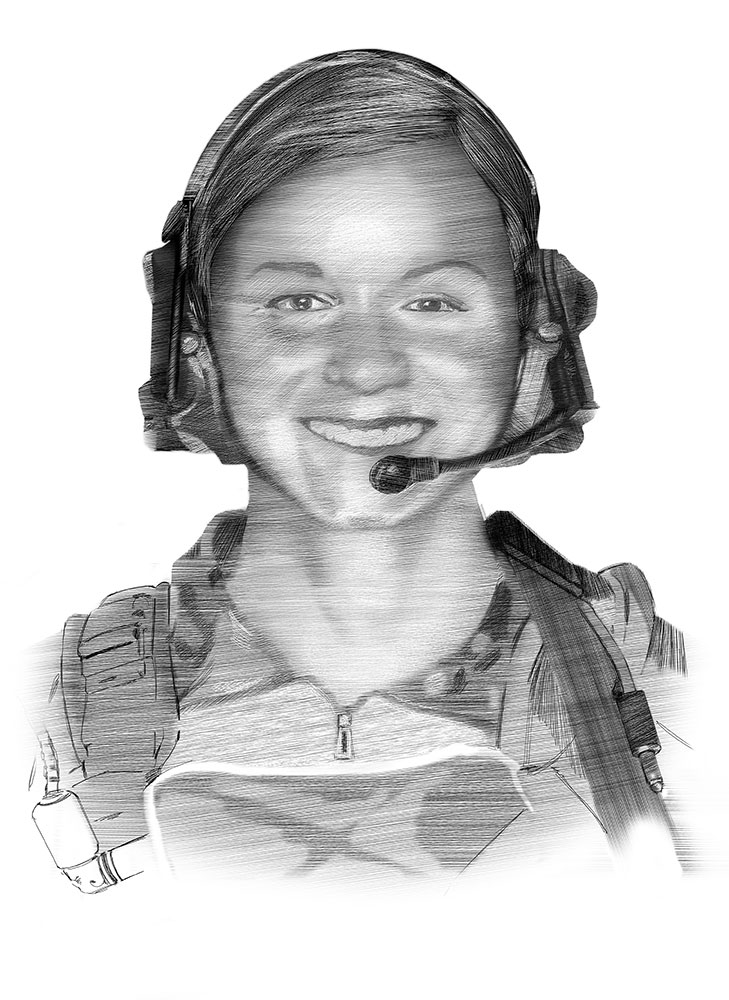 White-Stumpf, a medical service corps officer and paratrooper, served with a joint special operations task force on a cultural support team working with women and children in Afghanistan. While conducting combat operations in Kandahar province, White-Stumpf and two other Soldiers were killed by an improvised explosive device. 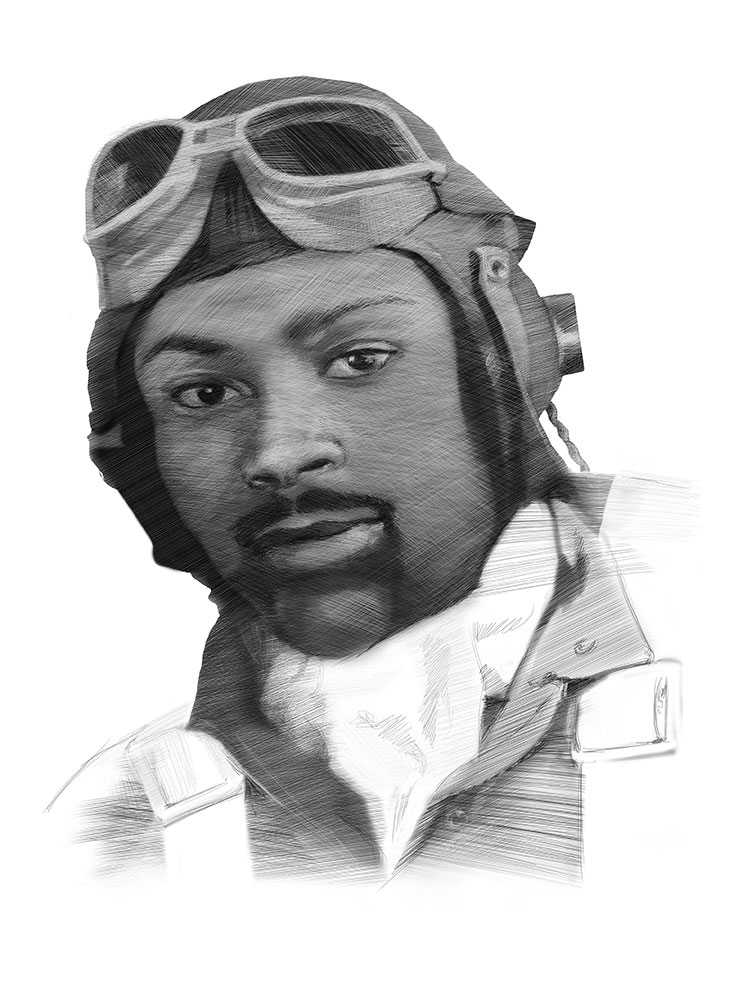 Bailey enlisted in the Army in August 1942. After training at Tuskegee Army Air Field,…

Bailey enlisted in the Army in August 1942. After training at Tuskegee Army Air Field, Ala., he was assigned to the 99th Fighter Squadron, the first all-black fighter pilot squadron in the U.S. Army Air Forces,  famously known as the “Tuskegee Airmen.” Credited with downing two enemy aircraft, he received a Distinguished Flying Cross for his service in World War II.

Alchesay, a White Mountain Apache, joined the Indian Scouts in 1872. Alchesay’s dedication and bravery was noted and he was cited for his “Gallant conduct during campaigns and engagements with Apaches.” After his service, he became an advocate for his people, traveling to Washington to meet President Grover Cleveland and President Theodore Roosevelt. 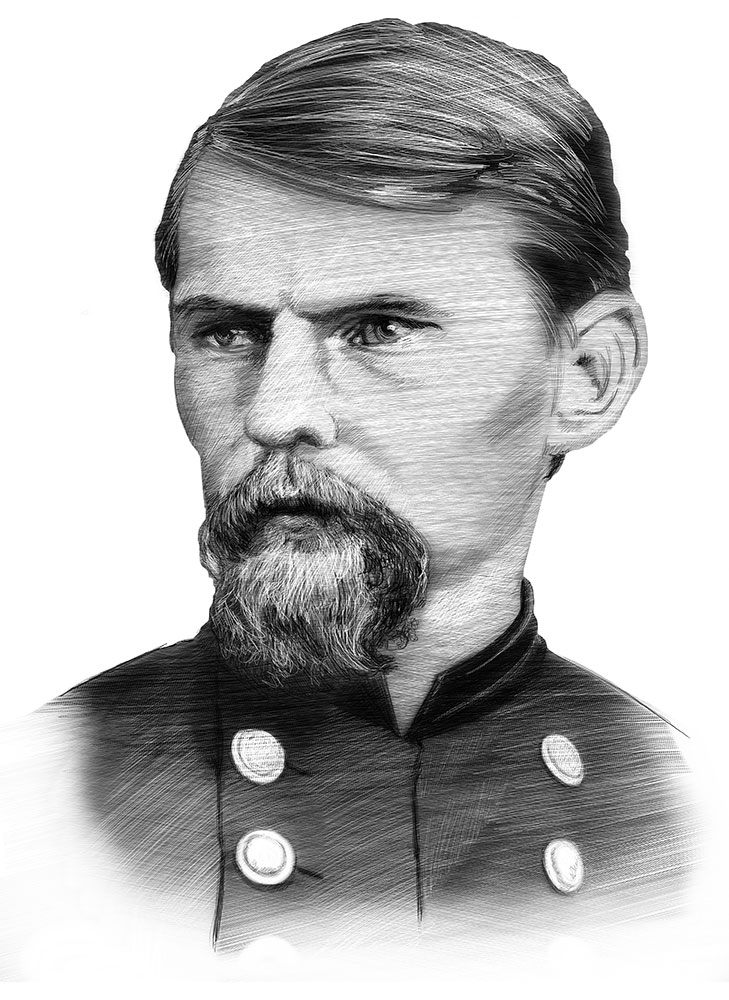 Upton entered the U.S. Military Academy at West Point in 1856, graduating at the start…

Upton entered the U.S. Military Academy at West Point in 1856, graduating at the start of the Civil War. He then joined the 4th Artillery in 1861 and served with the Army of the Potomac. One year later, Upton was appointed colonel of the 121st New York Volunteer Infantry and saw action in some the heaviest fighting of the war, rising to command a brigade by 1863. Upton studied international military organizations and became an influential advocate for creating a modern Army. Emory Upton committed suicide in 1881. 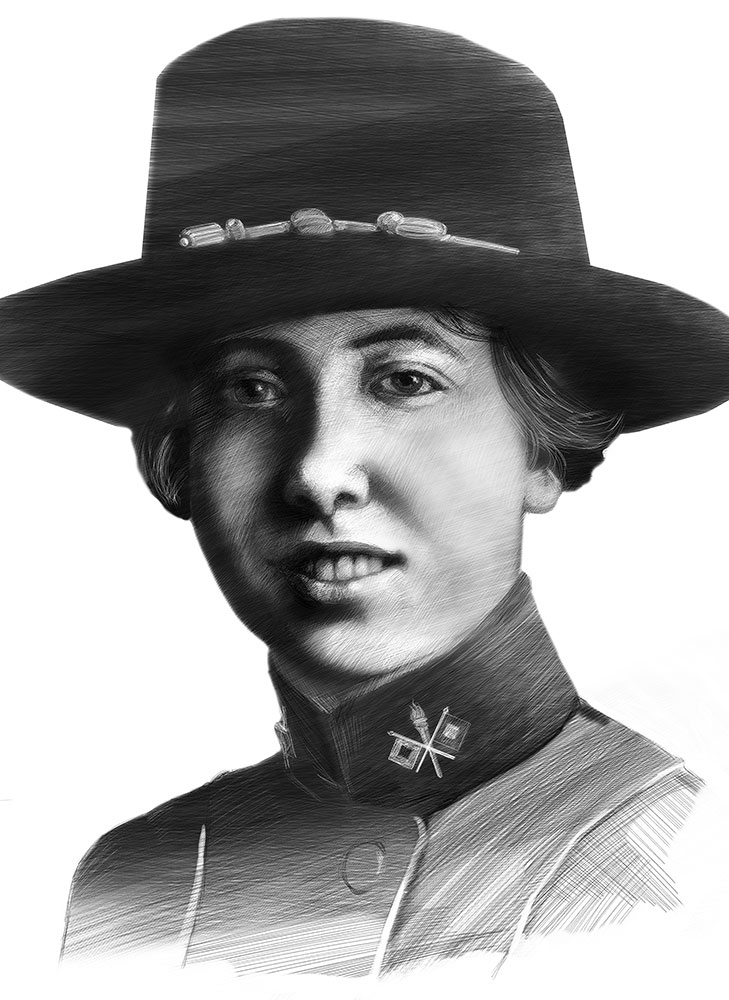 The Army recruited Pooley and women like her to manage telephone switching stations during World War I. Known as “Hello Girls” these civilian members of Signal Corps Female Telephone Operators Unit were bilingual in English and French and operated switchboards for the American Expeditionary Forces in more than 75 towns and cities in France and England. In 1978, Congress finally gave them veteran status and honorable discharges. Women like Pooley paved the way for the Women’s Army Auxiliary Corps, the Women’s Airforce Service Pilots and later full integration as Soldiers in the U.S. Army. 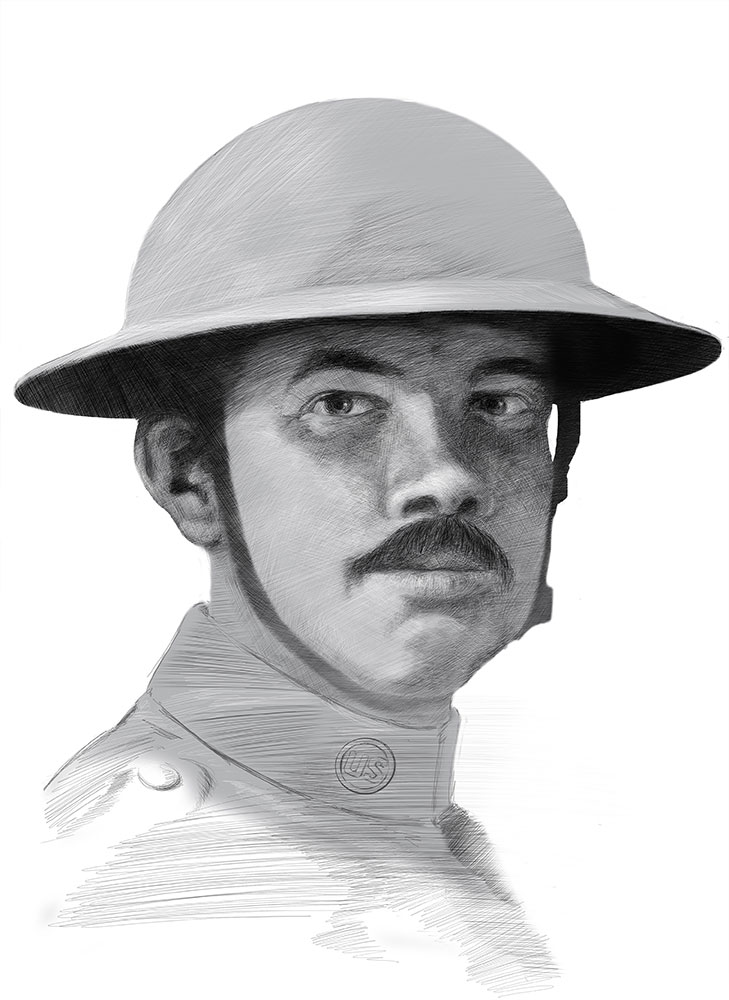 When the United States declared war on Germany in 1917, Kilmer enlisted in the New…

When the United States declared war on Germany in 1917, Kilmer enlisted in the New York National Guard. While serving in France, he was promoted to sergeant and assigned to scout for enemy intelligence. He was killed on July 30, 1918, while looking for enemy machine guns during the Second Battle of the Marne. Kilmer was posthumously awarded the French Croix de Guerre for bravery.

“I am a Soldier, I fight where I am told, and I win where I fight.”