The Army and Society Gallery examines the relationship between the Army and the American people. It is here that visitors discover the Army’s role in shaping the national character. Key artifacts, such as the 1918 Standard B Liberty Truck and the AN/FPN-40 Radar set, illustrate the Army’s contribution in driving the development of critical technologies. 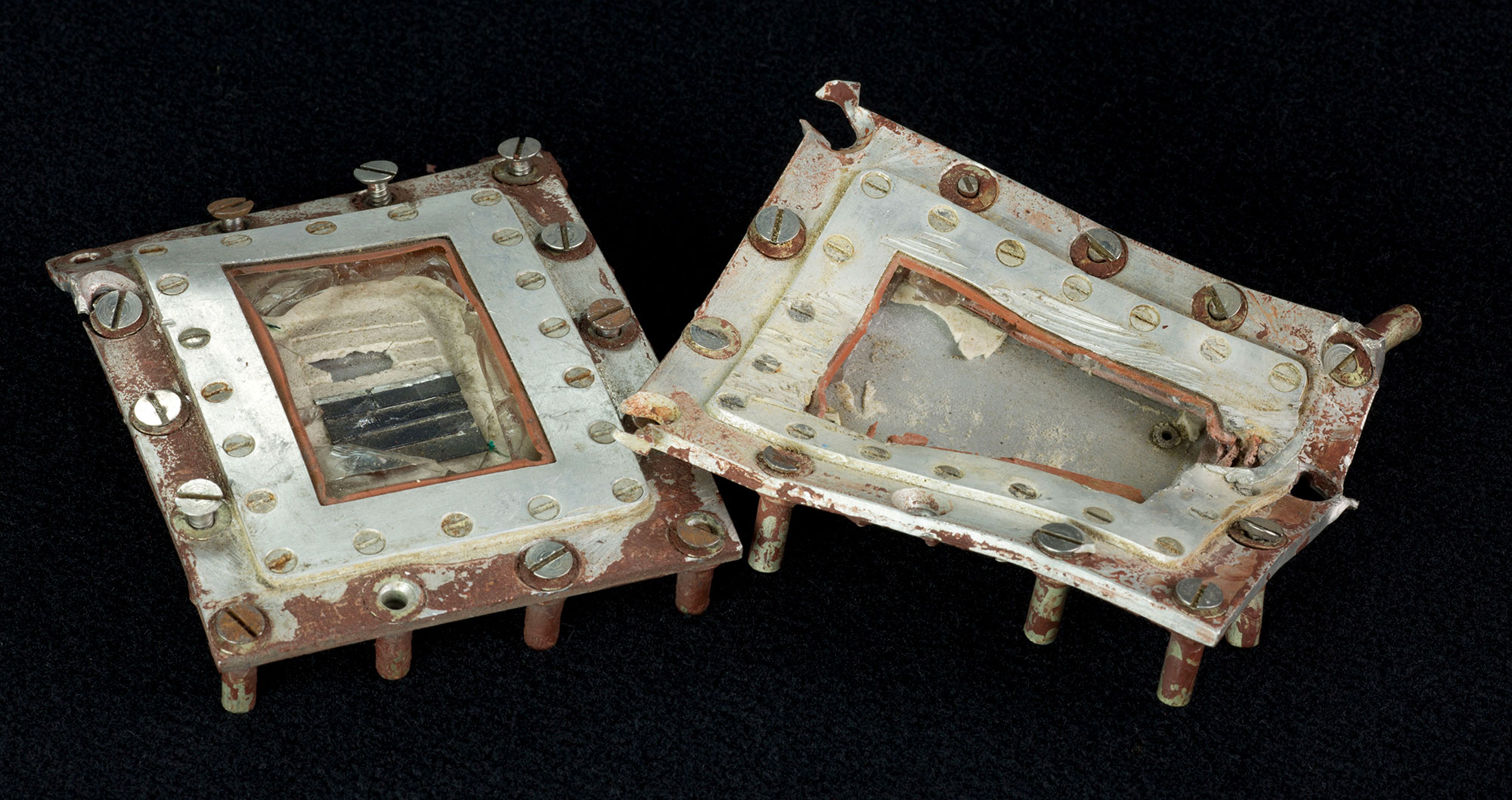 Solar Cells -These were some of the first solar cells launched into outer space on April 11, 1957, as part of the Vanguard satellite test program. 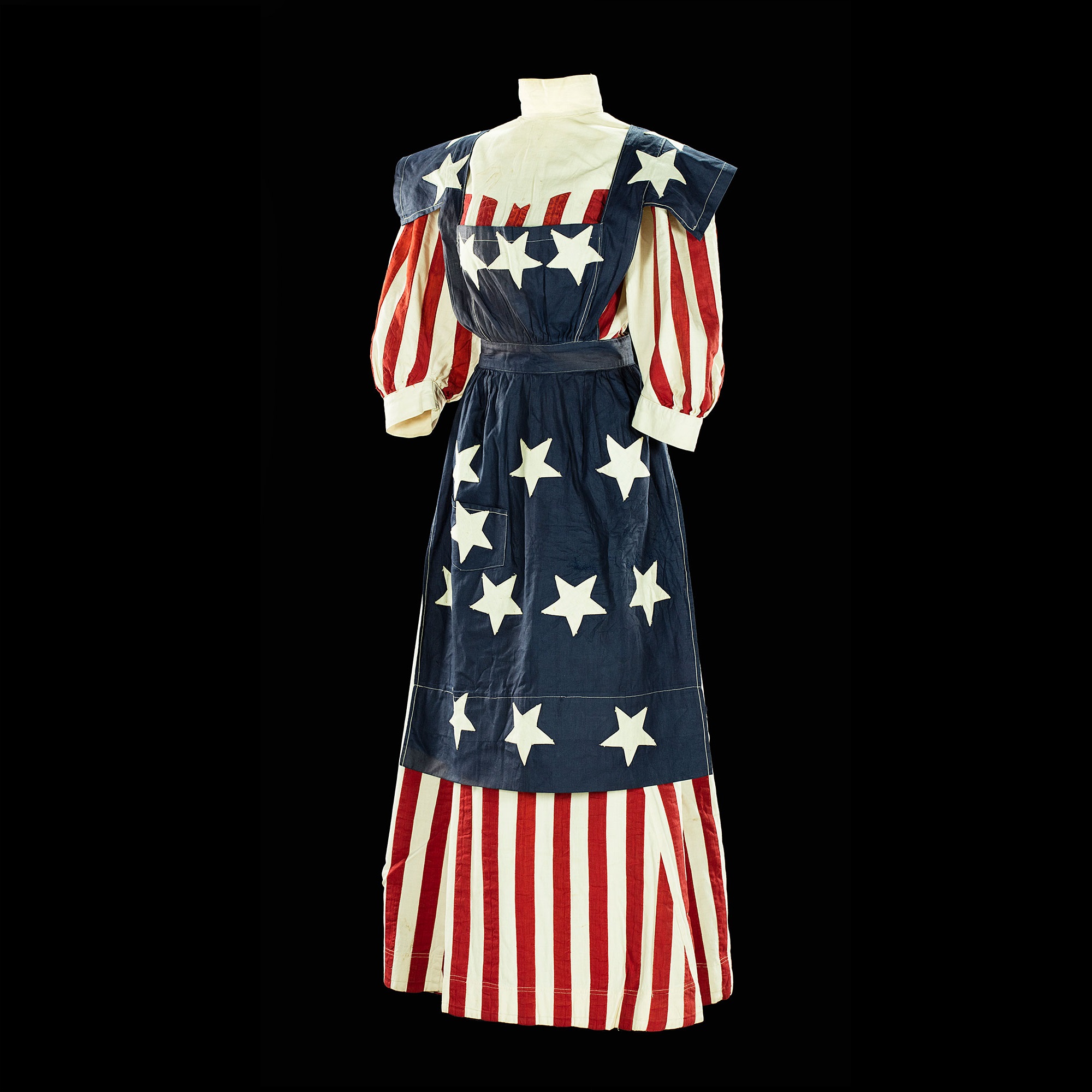 World War I Bond Drive Costume -During both World War I and World War II, the United States government sold war bonds to help finance the war effort. This costume from World War I would have been worn during rallies, tableau or pageants promoting the sale of bonds. 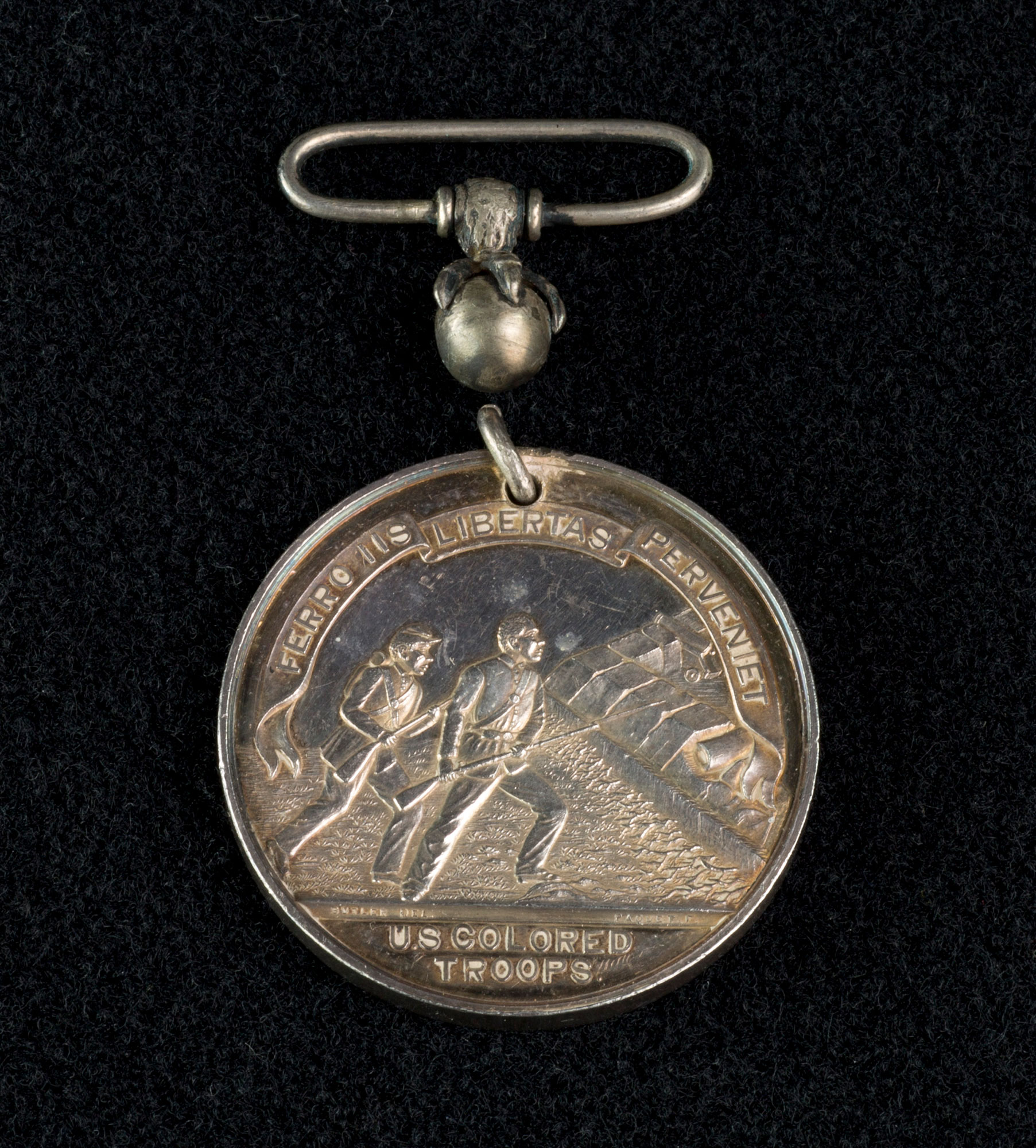 Civil War U.S. Colored Troops Medal -This award was established by Maj. Gen. Benjamin F. Butler and awarded to African American Soldiers of the XXV Corps who displayed gallantry at the Battle of New Market Heights near Richmond, Va., in September 1864. 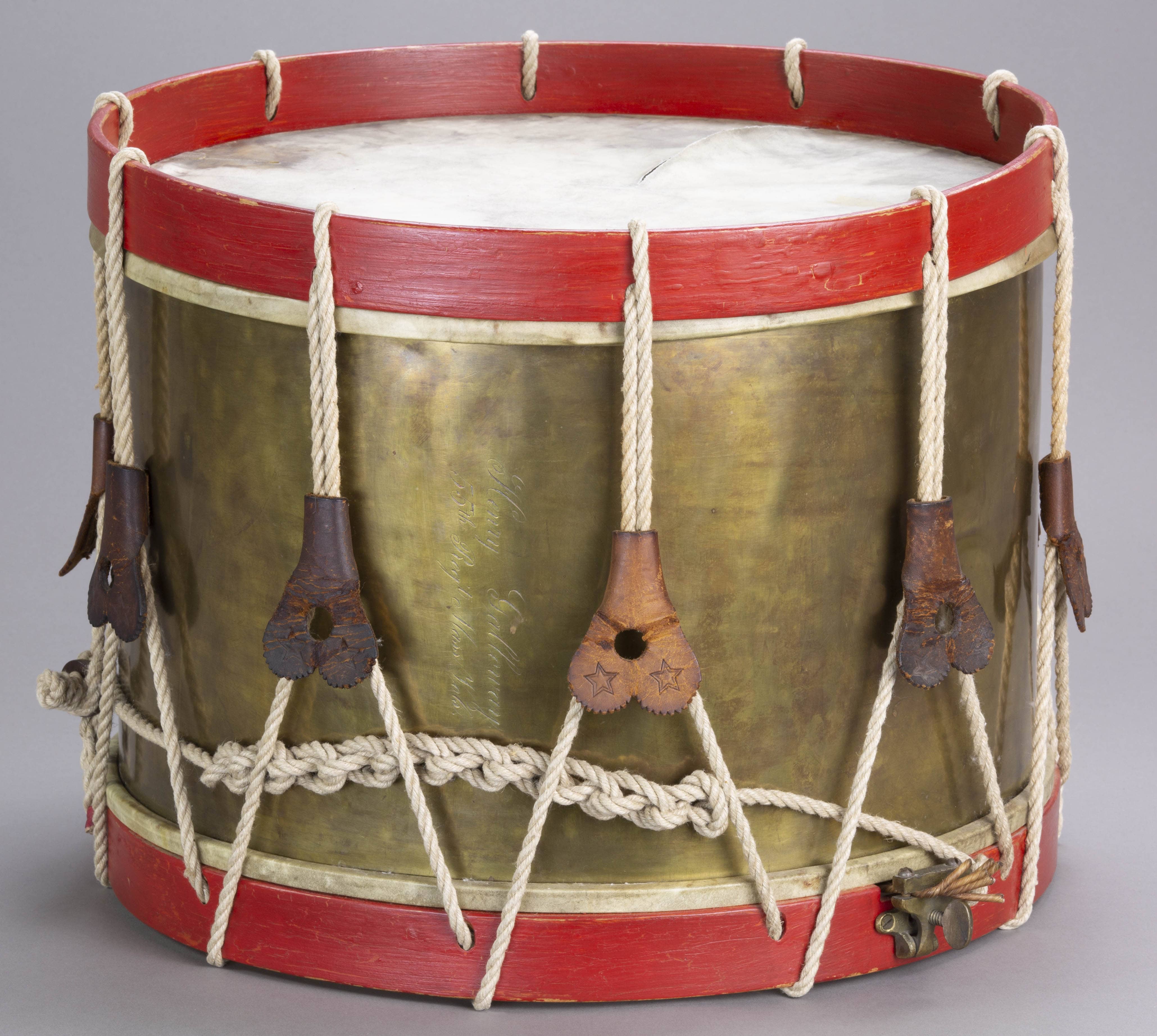 Presentation Snare Drum -This brass-shelled drum was presented to Henry Galloway of the 55th Regiment Infantry, Massachusetts Volunteers, an African American regiment. The 55th Massachusetts was raised from the excess volunteers for the famous 54th Massachusetts. 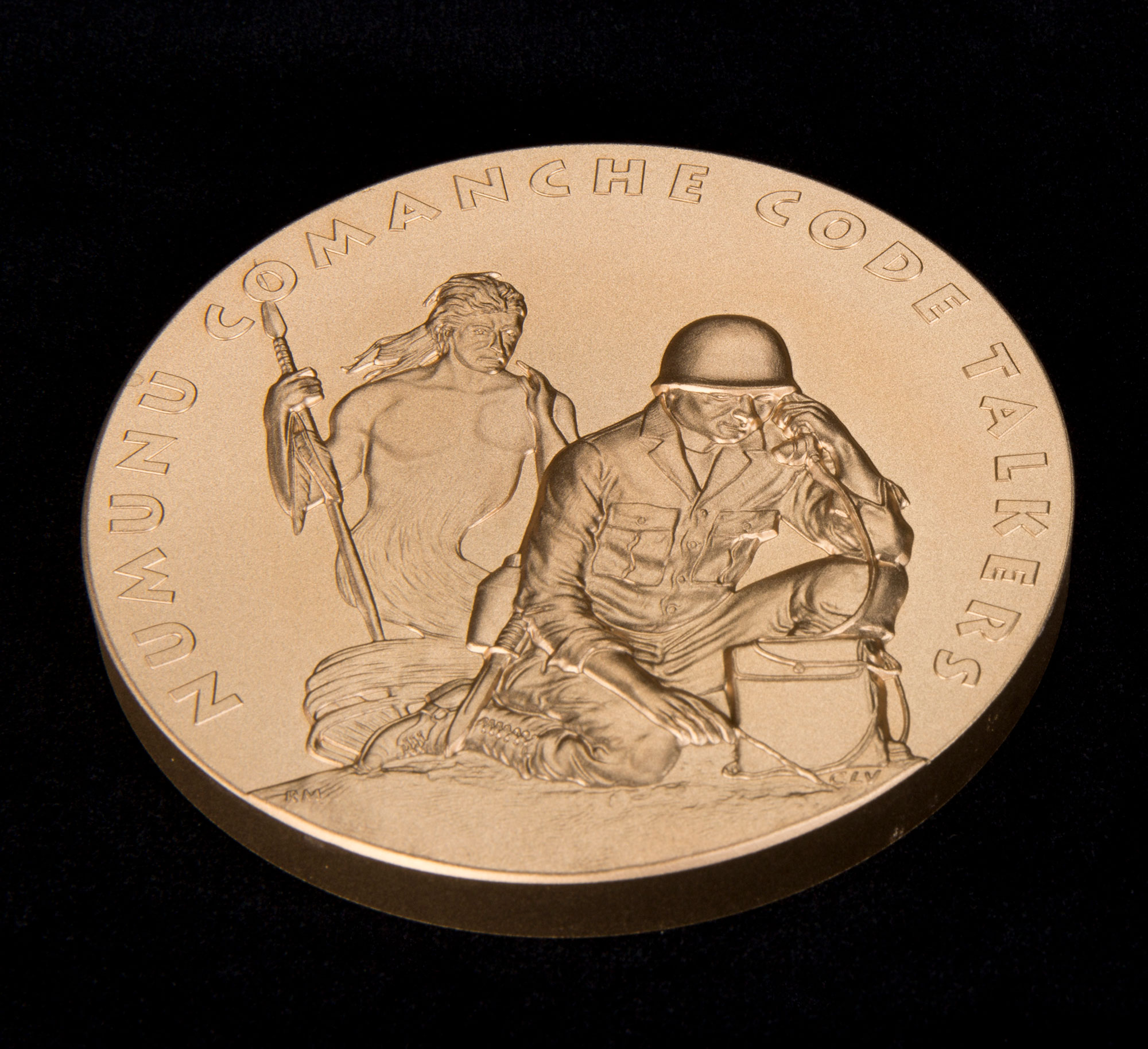 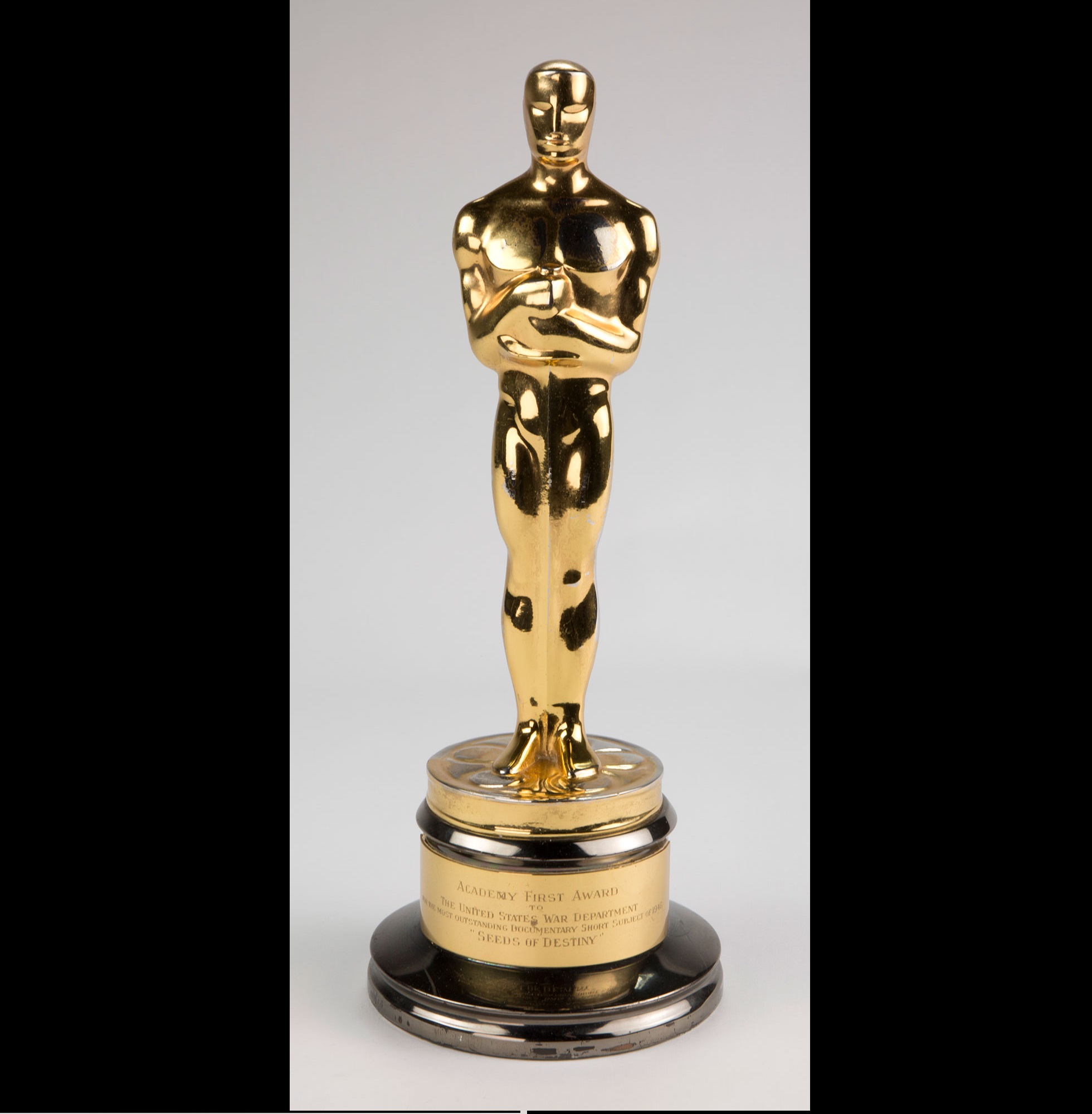 Academy Award, “Seeds of Destiny“ -“Seeds of Destiny,“ released in 1946, was a documentary produced by the Army Signal Corps Photographic Center about the horrifying conditions faced by millions of children left parentless, homeless, and in poor health in the wake of the Holocaust and World War II. The film raised more than $200 million for war relief and won the Academy Award, or Oscar, for Outstanding Documentary Short Subject.

“Going to war with a unit, risking your life with them, builds an intimate and intense relationship. The Soldiers don’t all have to be men for that to happen.” 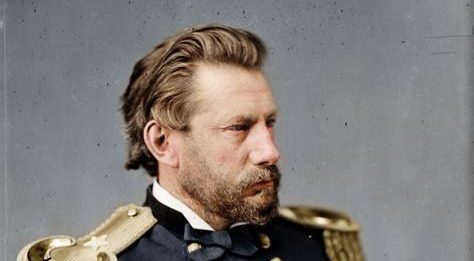 Myer was the chief of the Signal Corps in 1870 when Congress authorized the Army to begin “meteorological observations” and establish the National Weather Service. In 1879, Myer received a patent for his “Improvement in Meteorological Instruments” that could be used by individuals for predicting local weather in rural areas that had limited access to published weather forecasts. 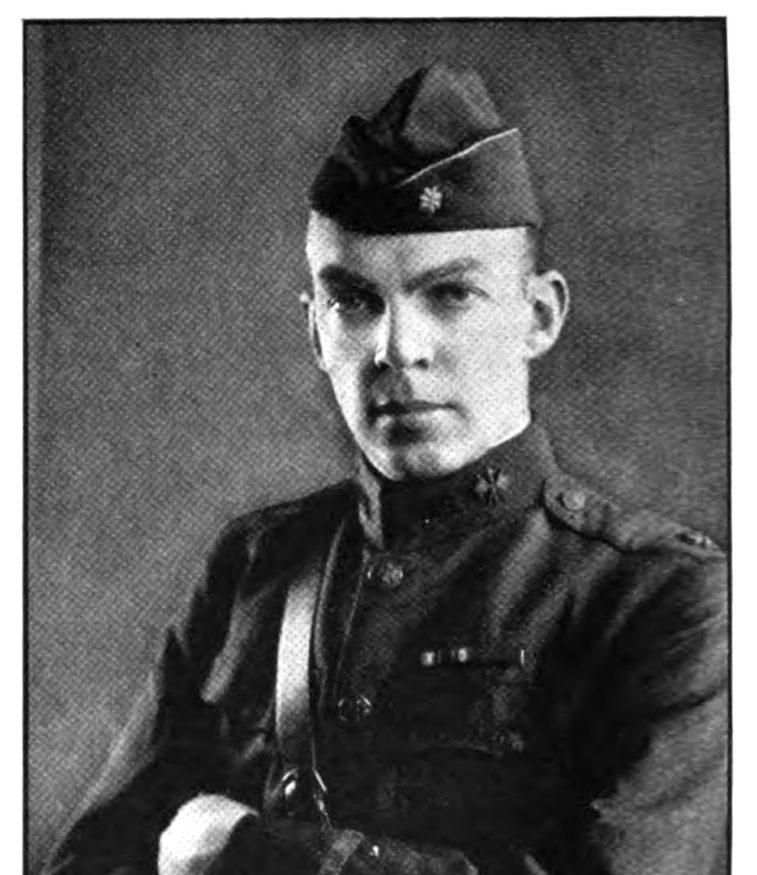 At the beginning of World War I, Edwin Armstrong, an electrical engineering instructor at Columbia…

At the beginning of World War I, Edwin Armstrong, an electrical engineering instructor at Columbia University, received a commission as a captain in the Signal Corps. During the war, he continued his research at an Army laboratory where he invented the super heterodyne circuit that amplified weak high frequency radio signals. Armstrong’s early discoveries made the radios we use today possible. 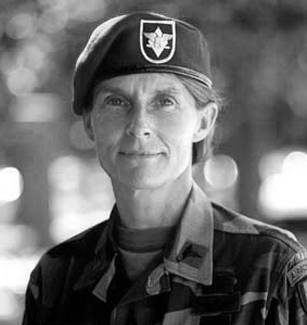 On February 27, 1991, Cornum was aboard a Blackhawk searching for a downed F-16 pilot when the helicopter came under enemy fire. Five Soldiers on board were killed, but Cornum and two others survived. Pinned under the wreckage with multiple wounds, she dug her way out. She was captured by Iraqi troops before being repatriated. Cornum remained in the Army and became an advocate for lifting restrictions on what Army jobs women could hold. 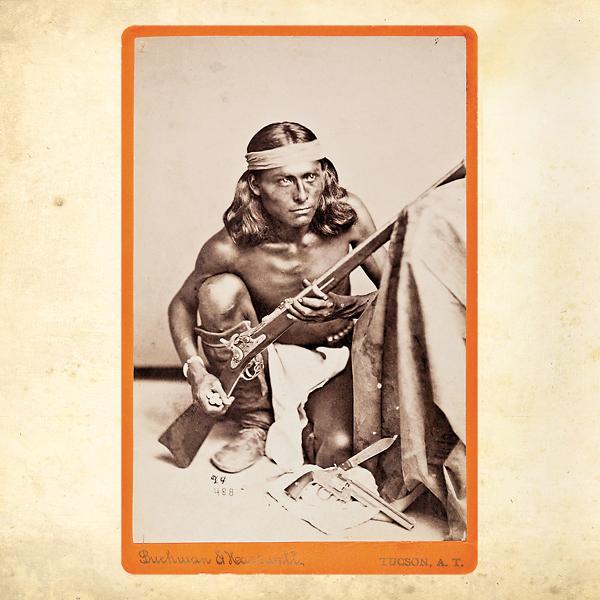 Nantaje was one of 10 Apache “Indian Scouts” who helped the Army during the winter campaign of 1872-73 by guiding a large detachment of Soldiers against a band of renegade Apaches. At the height of the battle, Nantaje rescued a small boy who found himself caught in the crossfire. In 1875, he and the nine other Scouts received the Medal of Honor for their conduct during the campaign. 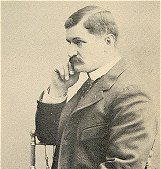 Born in Lesina in the Austria Empire (now Hvar, Croatia), Mazzanovich immigrated with his family…

Born in Lesina in the Austria Empire (now Hvar, Croatia), Mazzanovich immigrated with his family to the United States in 1868. In January 1870, he joined the Army as a musician. Three years later, at the request of his father, he was discharged to help support his family. He returned to the Army in 1881 and served with the cavalry in Arizona. In July 1882, Mazzanovich was honorably discharged. He then worked as a mule-packer and scout during the Army’s final campaign against the Apache.