Led by historian Jimmy Price, learn the remarkable story of the Union Army’s brave Soldiers of the U.S. Colored Troops at the 1864 battle of New Market Heights during the Civil War. Part of the grueling Petersburg Campaign between generals Grant and Lee, a brigade of U. S. Colored Troops of the X Corps under Maj. Gen. David Birney served bravely in an attack on Confederate positions at New Market Heights, south of Richmond, Virginia, on September 29, 1864. For their extraordinary heroism, twelve men of the U.S. Colored Troops later received the Medal of Honor, the first black Soldiers to be awarded an American military decoration.

Join the National Army Museum and historian James Price for a virtual discussion of this small but bloody battle, including slides of images, maps, and drawings.

Jimmy Price is an Education Specialist with the National Cemetery Administration’s Veterans Legacy Program and a founding board member of the Battle of New Market Heights Memorial and Education Association. He received his M.A. in Military History from Norwich University in 2009. His first book, “The Battle of New Market Heights: Freedom Will Be Theirs by the Sword,” was nominated in the nonfiction category for the 15th annual Library of Virginia Literary Awards. His second book, “The Battle of First Deep Bottom,” was released to critical acclaim in 2014. Jimmy writes about different aspects of the Civil War on his blog, Freedom by the Sword: A Historian’s Journey through the American Civil War Era and has contributed essays to “A Companion to the Meuse-Argonne Campaign” (edited by Dr. Edward G. Lengel), “Hallowed Ground” magazine, and the “International Encyclopedia of the First World War.” He lives in Fredericksburg with his wife and four children.

Register for the Battle Brief: The U.S. Colored Troops at New Market Heights, 1864 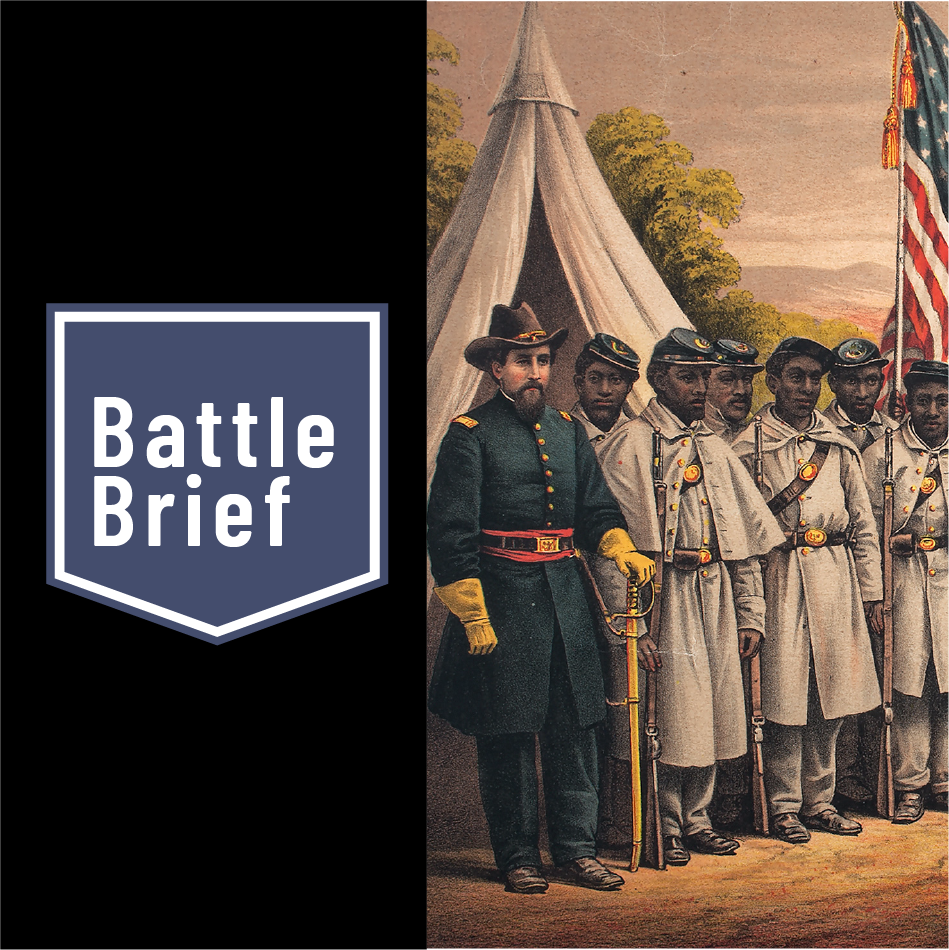