On March 2, 1918, a U.S. Army Signal Corps unit boarded the Celtic, a transport ship, destined for England and eventually the battlefields of France. The unit, comprised of female telephone operators, would make history as first women to actively support combat operations on a regular basis. In doing so, they paved the way for expanded roles for women both in the U.S. Army and at home.

Telephone communications were vital to the success of U.S. Army operations during World War I. The first troops shipped overseas were members of the U.S. Army Signal Corps to establish telephone lines at the front. These lines required hundreds of operators to connect calls between the front and higher headquarters. The Army turned to French speaking, female, telephone operators to connect calls. Over 200 women served the American Expeditionary Forces in the First, Second, and Third Army Headquarters. The women, nicknamed the “Hello Girls,” worked tirelessly, under at times combat conditions, to connect calls on behalf of the Army.

Explore the commitment, sacrifice and challenges of the Hello Girls during World War I. Learn more about how these female telephone operators were recruited for specific skills and how their contributions were critical to effective U.S. Army wartime communications. Also examine how they fought to achieve appropriate recognition and military benefits after the war. This Virtual Field Trip is supported by the U.S. Army Women’s Museum. 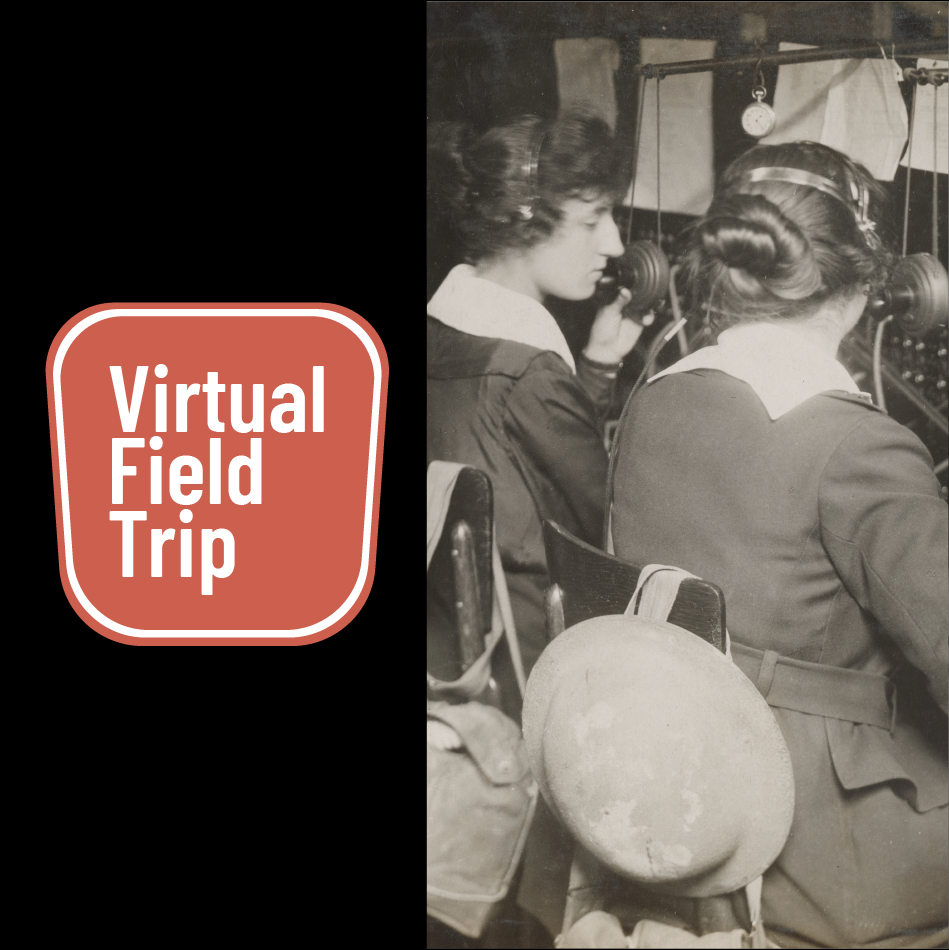