Making a Way Out of No Way: The African American experience in World War II

Join us to learn more about the African American Soldiers’ journey for equal rights.

Generations of African Americans have served their country, many serving in segregated units and not always given the respect and honor due to them. Although African Americans fought with distinction in World War II, they returned home to a segregated America. In 1948, President Harry Truman issued Executive Order 9981, which called for equal opportunity for all members of the Armed Forces. The segregated Army became a thing of the past and the segregation of American society began to crumble.

Register to attend “Making a Way Out of No Way” 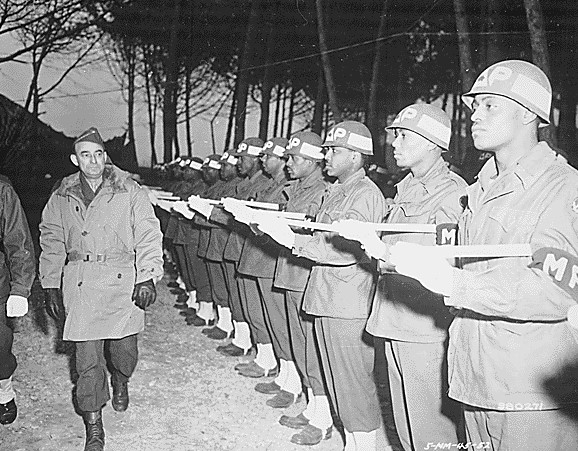