Book Talk: The United States Army and the Making of America: From Confederation to Empire, 1775-1903, by Robert Wooster

Join our virtual Book Talk on June 17 at 7:00 p.m. EDT! Dr. Robert Wooster will discuss his new book, “The United States Army and the Making of America: From Confederation to Empire, 1775–1900,” which tells the story of how the American military—and more particularly the regular army—has played a vital role in the late eighteenth- and nineteenth-century United States that extended beyond the battlefield. Repeatedly, Americans used the army not only to secure their expanding empire and fight their enemies, but to shape their nation and their vision of who they were, often in ways not directly associated with shooting wars or combat. That the regular army served as nation-builders is ironic, given the officer corps’ obsession with a warrior ethic and the deep-seated disdain for a standing army that includes Thomas Jefferson’s Declaration of Independence, the writings of Henry David Thoreau, and debates regarding congressional appropriations. The public demanded that the military remain small even as it expected those forces to promote civilian development.

Robert Wooster is Regents Professor of History, Texas A&M University–Corpus Christi and author of numerous books, most notably “The Military and United States Indian Policy, 1865–1903” and “The American Military Frontiers: The United States Army in the West, 1783–1900.”

Register for The Making of America book talk 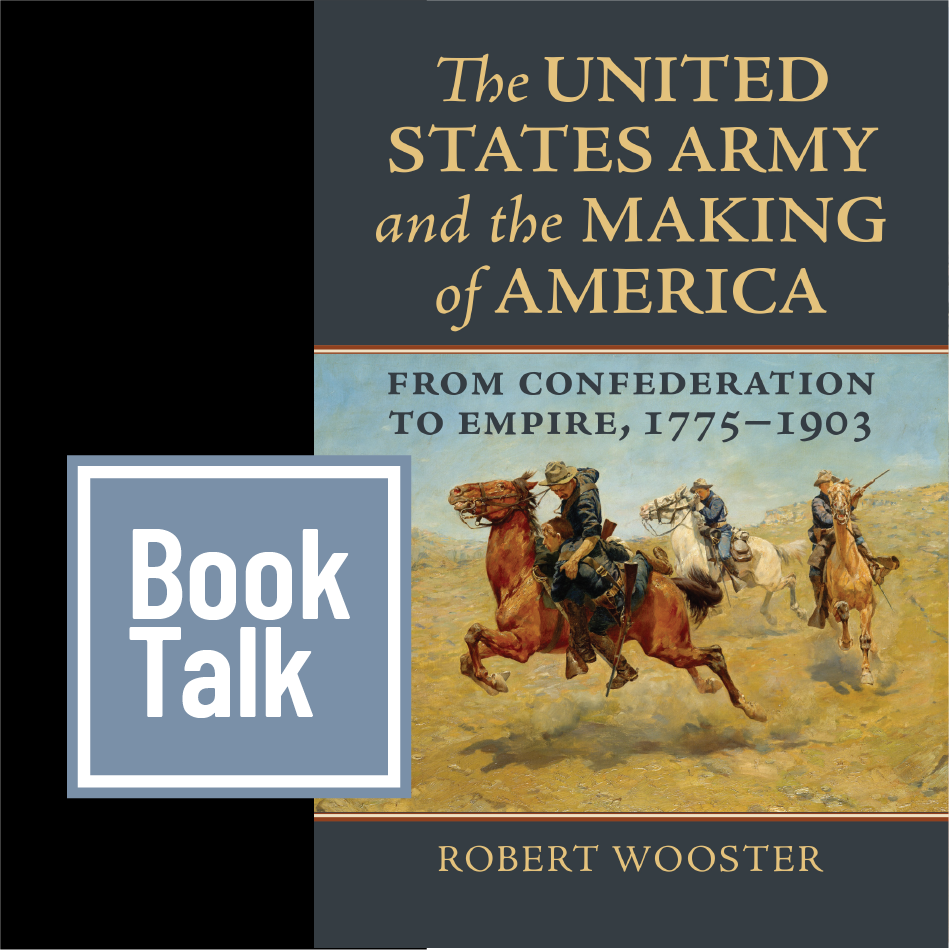