Battle Brief: The Army and the Philippines

The United States and its armed forces have been militarily involved with the Philippine Islands for over a century. As part of a far-flung campaign of the Spanish-American War, the U.S. conquest of the Philippines in 1898 wrested control of the strategic islands from Spain, and gave American arms a vital toe-hold in the western Pacific Ocean. Soon afterwards, U.S. troops and Filipino nationalists fought a bloody conflict over the islands’ independence and America’s disputed involvement in their rule. In World War II, the Philippines was the scene of difficult terrain, a harsh climate, and bitter fighting, including Bataan and Corregidor, the Bataan Death March, Leyte, and the urban battle for Manila. Join the National Museum of the United States Army as we host Christopher L. Kolakowski, Director of the Wisconsin Veterans Museum and author of Last Stand on Bataan: The Defense of the Philippines, December 1941-May 1942, for a discussion with Museum Educator John R. Maass about the U.S. Army’s role in the military history of the Philippines since the end of the nineteenth century through World War II, and into the Cold War years.

Christopher L. Kolakowski received his BA in History and Mass Communications from Emory & Henry College, and his MA in Public History from the State University of New York at Albany.
Chris has spent his career interpreting and preserving American military history with the National Park Service, New York State government, the Rensselaer County (NY) Historical Society, the Civil War Preservation Trust, Kentucky State Parks, and the U.S. Army. He has written and spoken on various aspects of military history from 1775 to the present. He has published The Civil War at Perryville: Battling For the Bluegrass and The Stones River and Tullahoma Campaign: This Army Does Not Retreat. Kolakowski is the Director of the Wisconsin Veterans Museum, after serving as MacArthur Memorial Director for six years.

Register for Battle Brief: The Army and the Philippines 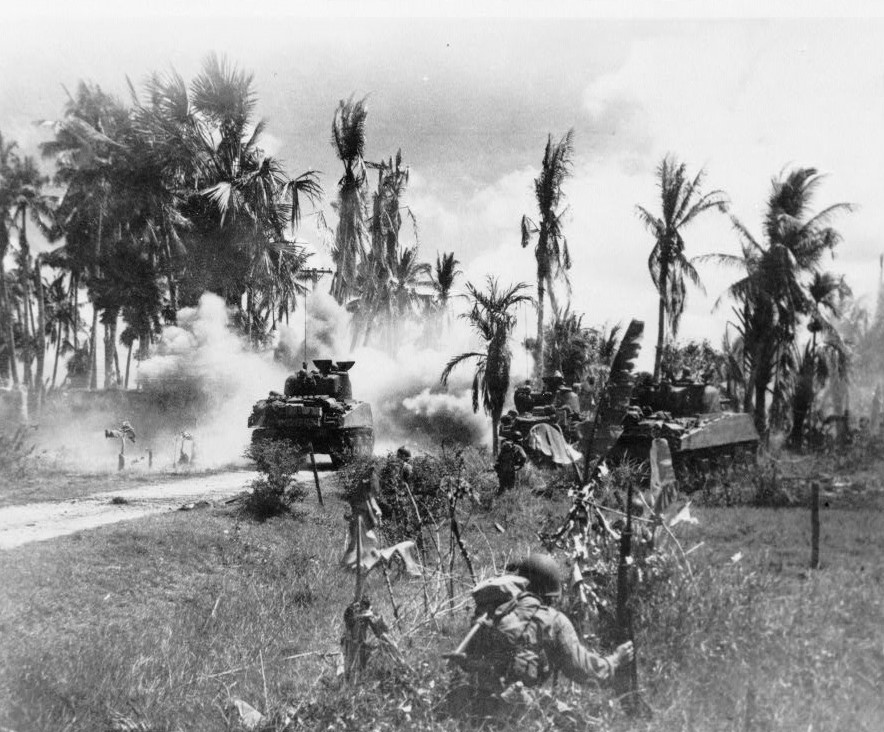