Of all the hardships endured by Soldiers in America’s military history, perhaps none is more poignant and inspiring than the frozen Continental Army encampment at Valley Forge during the icy winter of 1777-78. In their ragged uniforms, George Washington’s shoeless, hungry troops braved a harsh climate, few supplies, and little food to emerge months later as a courageous and well-trained fighting force capable of facing British arms in open battles for the rest of the Revolutionary War.

Join National Army Museum educator John Maass for a virtual presentation with author and historian Phillip Greenwalt about the famous Valley Forge winter, and how America’s first army survived it.

Phillip S. Greenwalt is co-founder of Emerging Revolutionary War and a full-time contributor to Emerging Civil War. He is also the author or co-author of five books on the American Revolutionary War and the Civil War, including the forthcoming title “The Winter that Won the War: The Winter Encampment at Valley Forge, 1777-1778.” He graduated from Wheeling Jesuit University with a degree in history and has a graduate degree in American History from George Mason University. He is currently a supervisory park ranger in Florida for the National Park Service. 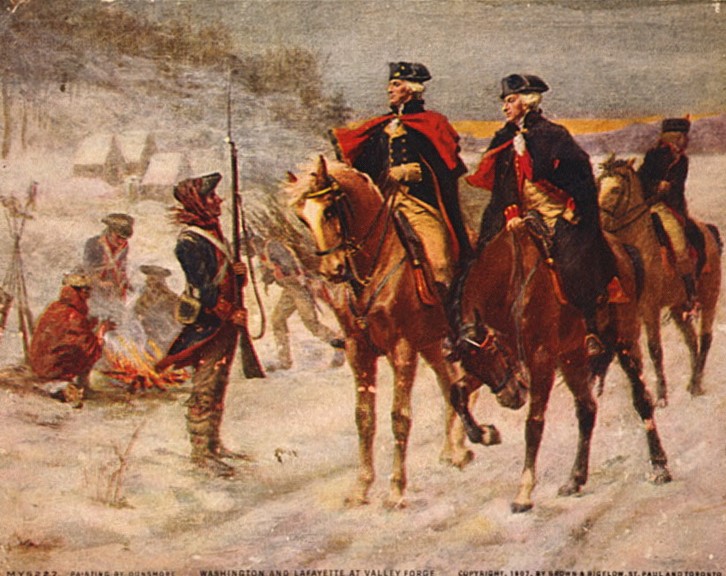