Join the National Army Museum for its presentation during Civil War Week, offered virtually on Zoom. This one-hour presentation begins at 7:00 PM (EDT) on April 7, and will include audience questions as well. US Army War College historian Christian Keller examines the value of personal relationships among senior military leaders responsible for organizational survival. Keller probes the Confederate leadership in the bloody conflict’s eastern theater with a discussion of the generals Lee and Jackson, and their aggressive campaigns in Virginia and Maryland until the death of “Stonewall” at Chancellorsville in 1863.

Keller will discuss strategic decision-making through a framework of personal relationships. The connections between individuals, especially that between the two Army of Northern Virginia generals in the Confederate high command, contributed to early victories. Keller will address how command partnerships shape the course of battle.

Since 2011, Dr. Christian B. Keller has been Professor of History in the Department of National Security and Strategy at the United States Army War College in Carlisle, PA, where he teaches courses for senior leaders on the theory of war and strategy, national security policy and strategy, and the American Civil War. In April 2017 he was named the General Dwight D. Eisenhower Chair of National Security, and in 2019 became the Director of the Military History Program. Previously, he served as Professor of Military History for five and a half years at the Army Command and General Staff College, at Ft. Belvoir, VA. He earned a B.A. from Washington and Lee University and his Ph.D. from Penn State in 2001.

Keller’s most recent book is The Great Partnership: Robert E. Lee, Stonewall Jackson, and the Fate of the Confederacy (Pegasus Books, 2019). Dr. Keller’s next book, an edited anthology of essays on Confederate strategy written exclusively by War College students and faculty, is entitled Southern Strategies: Why the Confederacy Failed. 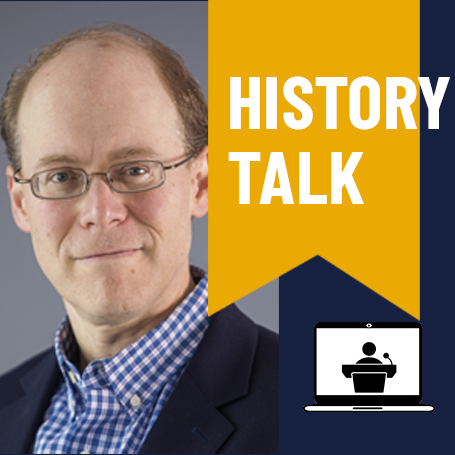