Breaking Loose Together: North Carolina’s War of the Regulation 1766-71 with Dr. Marjoleine Kars

Several years before the start of the American Revolution, backcountry settlers in the North Carolina Piedmont launched their own defiant bid for economic independence and political liberty. The Regulator Rebellion of 1766-71 pitted thousands of farmers, many of them religious radicals inspired by the Great Awakening, against political and economic elites who opposed the Regulators’ proposed reforms. The conflict culminated on May 16, 1771, when a colonial militia defeated more than 2,000 armed farmers in a pitched battle near Hillsborough. At least 6,000 Regulators and sympathizers were forced to swear their allegiance to the government as the victorious troops undertook a punitive march through Regulator settlements. Seven farmers were hanged.

Dr. Marjoleine Kars delves deeply into the world and ideology of free rural colonists. She examines the rebellion’s economic, religious, and political roots and explores its legacy in North Carolina and beyond. The compelling story of the Regulator Rebellion reveals just how sharply elite and popular notions of independence differed on the eve of the Revolution.

Marjoleine Kars is associate professor of history at the University of Maryland, Baltimore County. She is a senior editor and has received fellowships from The National Endowment for the Humanities, the American Historical Association, the Woodrow Wilson National Fellowship Foundation, the American Philosophical Society, the John Carter Brown Library, the European University Institute, the Huntington Library, and UMBC.

Register for “Breaking Loose Together” 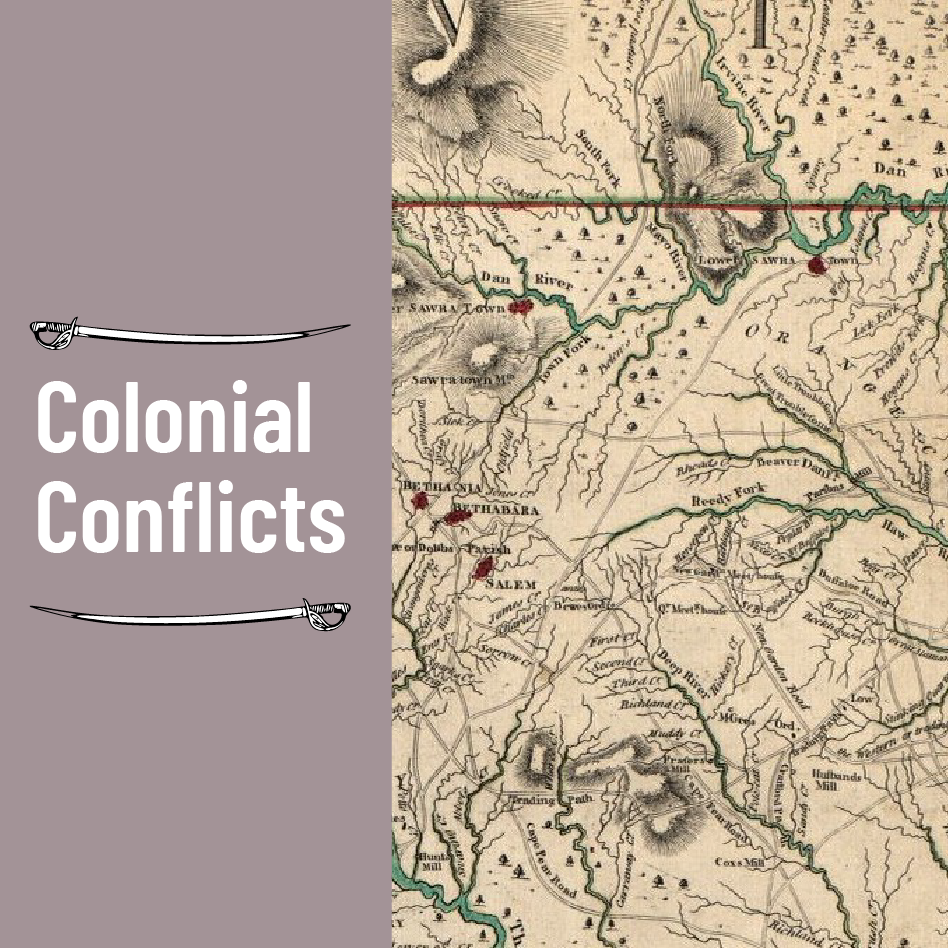